THE TOWER OF BABEL. TRIP TO BABYLONIA (IRAQ)

The Tower of Babel is an optional subject that consists of a trip to the Iraqi capital, Baghdad, and the Babylon ruins nearby.

The Tower of Babel is a well-known Biblical myth that is central to the Christian—and architectural—imagination, a tale of ambition and failure that tells the story of a disproportionate tower that was meant to reach the sky, just after the flood and before the exile to Egypt.

The description of the tower in Genesis 11 is based on the existence of the ziggurat (or terraced pyramid) of the main temple of Marduk, the god that protected the city of Babylon from the end of the second millennium. 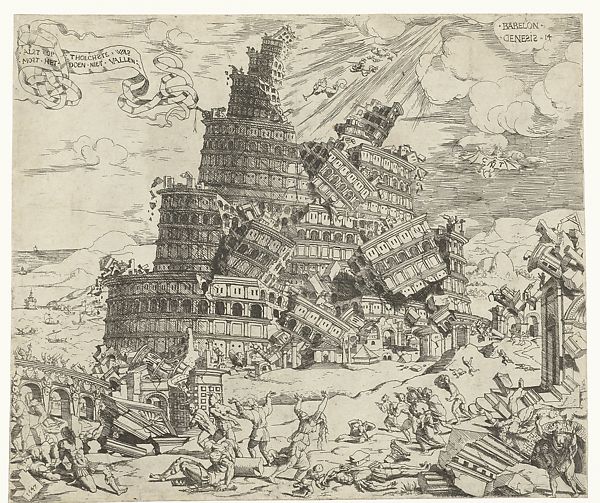