The course proposes an open reflection on contemporary public space considering its diversity and complexity. The course combines three approaches.

The first approach searches an insight in the meanings and experiences produced by public spaces through debates  about reference texts of multiple social disciplines (points of view of philosphy, sociology, antropology…).

The second approach constitutes the backbone of the course. It is based on the analysis, interpretation and project of contemporary public space through some designs in Barcelona (which are going to be visited) and in other cities, altogether with debates about reference texts of urbanism.

In the framework of a metropolitan reflection, the concept Urban rooms drives a discussion focusing on those open spaces which are interesting because of their degree of urban intensity and spatial quality. The architecture of the buildings and the grounds, the associated symbolic values, the strategic location of mixed functions and the generation of multiple movements of several transport modes and scales are some of the distinguishing features of the public spaces identified as urban rooms.

The third approach considers the role of urban policies as catalysts of comprehensive tranformations of public space in a city, beyond the sum of singular designs and interventions. Following an international view, the course underlines the influence that the diversity of cultural contexts (from the Mediterranean city, to the Chinese city, through the informal Subsaharian city…) has in the way public space is experienced as well as in the processes of its reconfiguration. 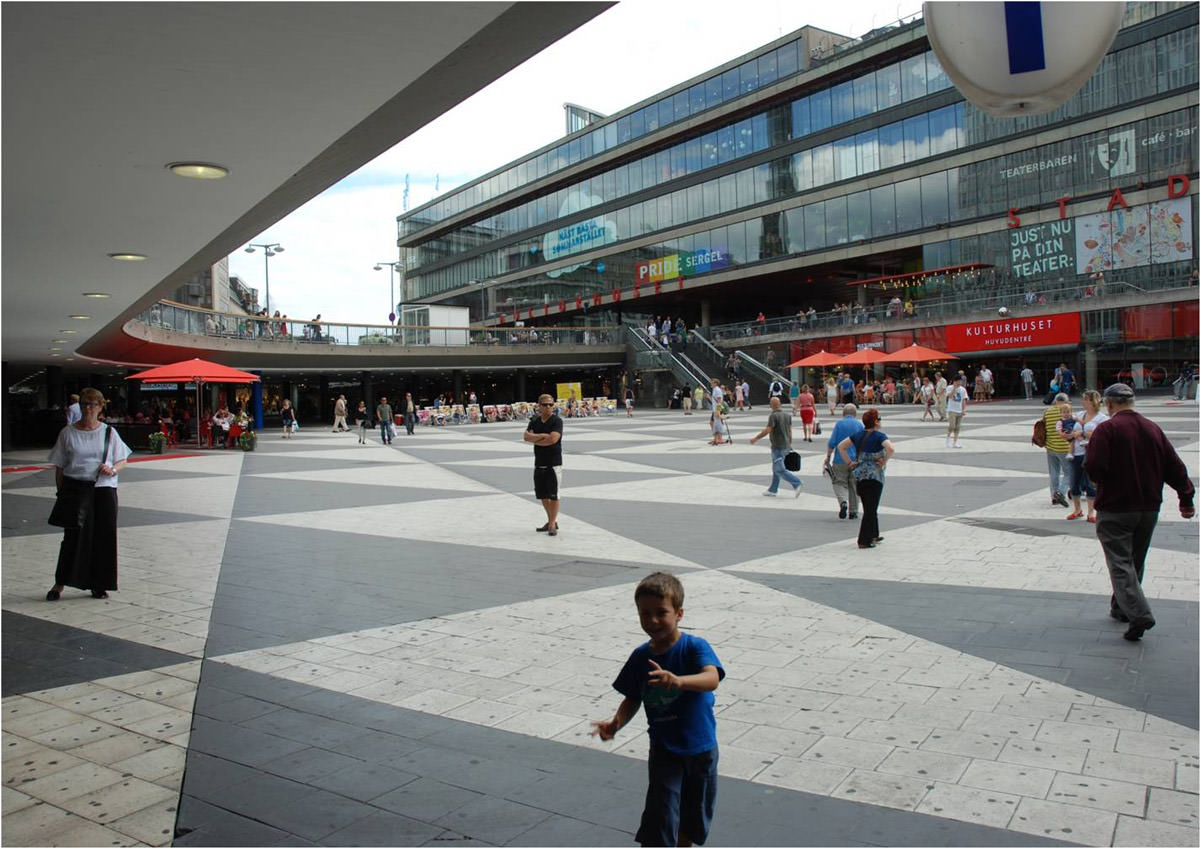 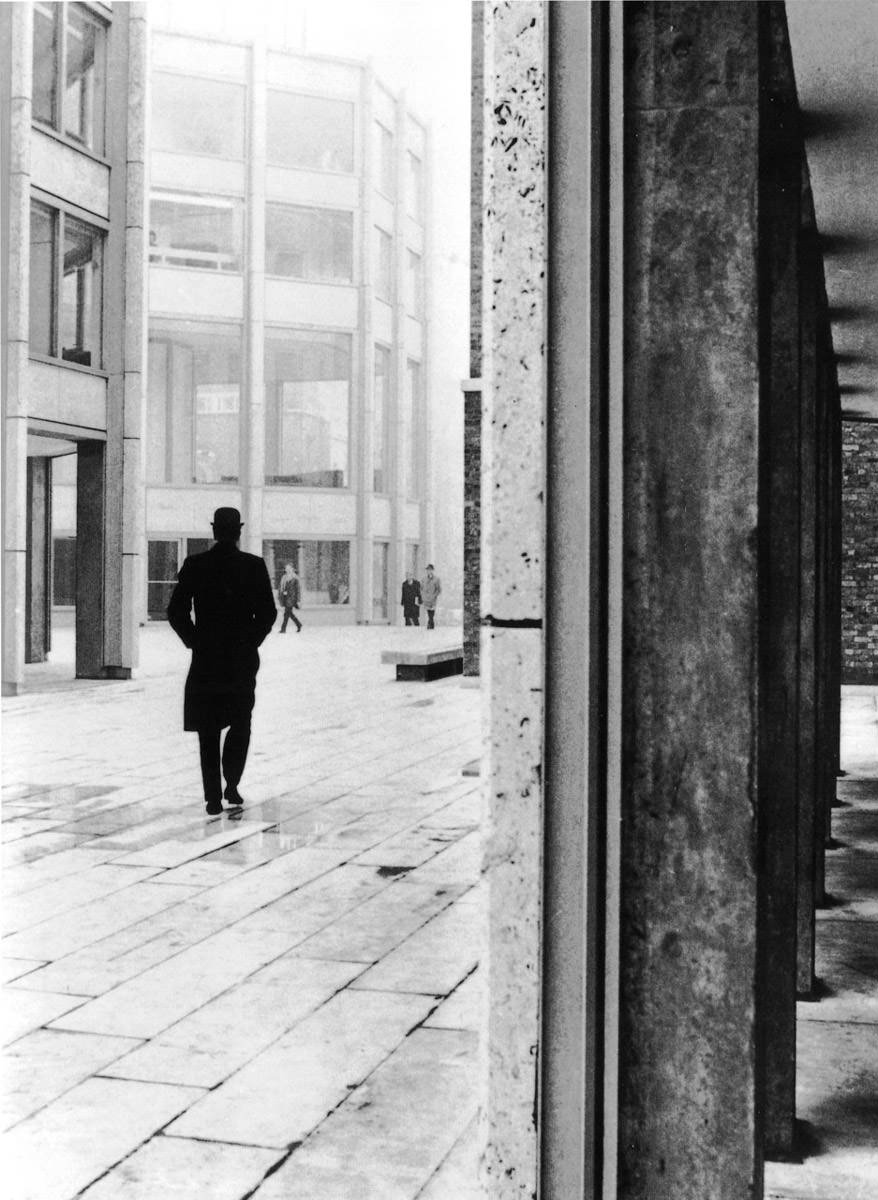 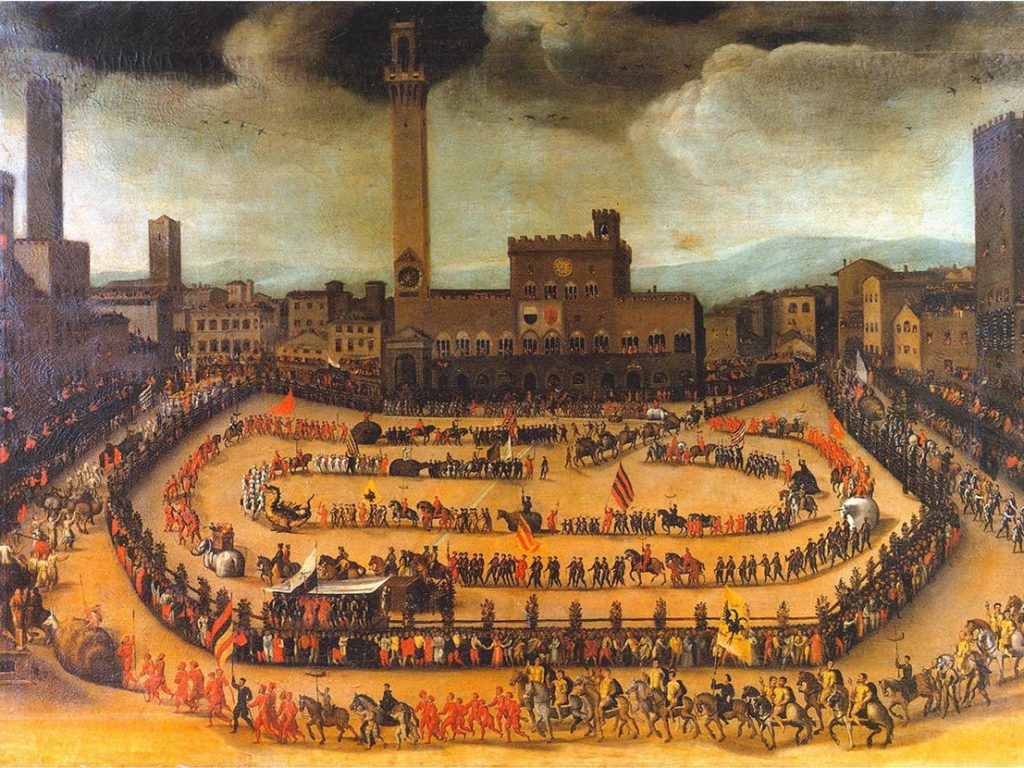