Architecture and public space have always hatched a complex relation. This relation makes it banal trying to see each other as independent elements, one without the other. The public realm is another manifestation of how we can read the city through its sedimentation over the time. The course also proposes to create a relation between public and private space through various lectures about some aspects, which put in relation the city and the street as urban scenario. Furthermore, the lectures will provide the course with different topics to debate and will be completed with discussions and reviews of the three works that each student will develop during the course. 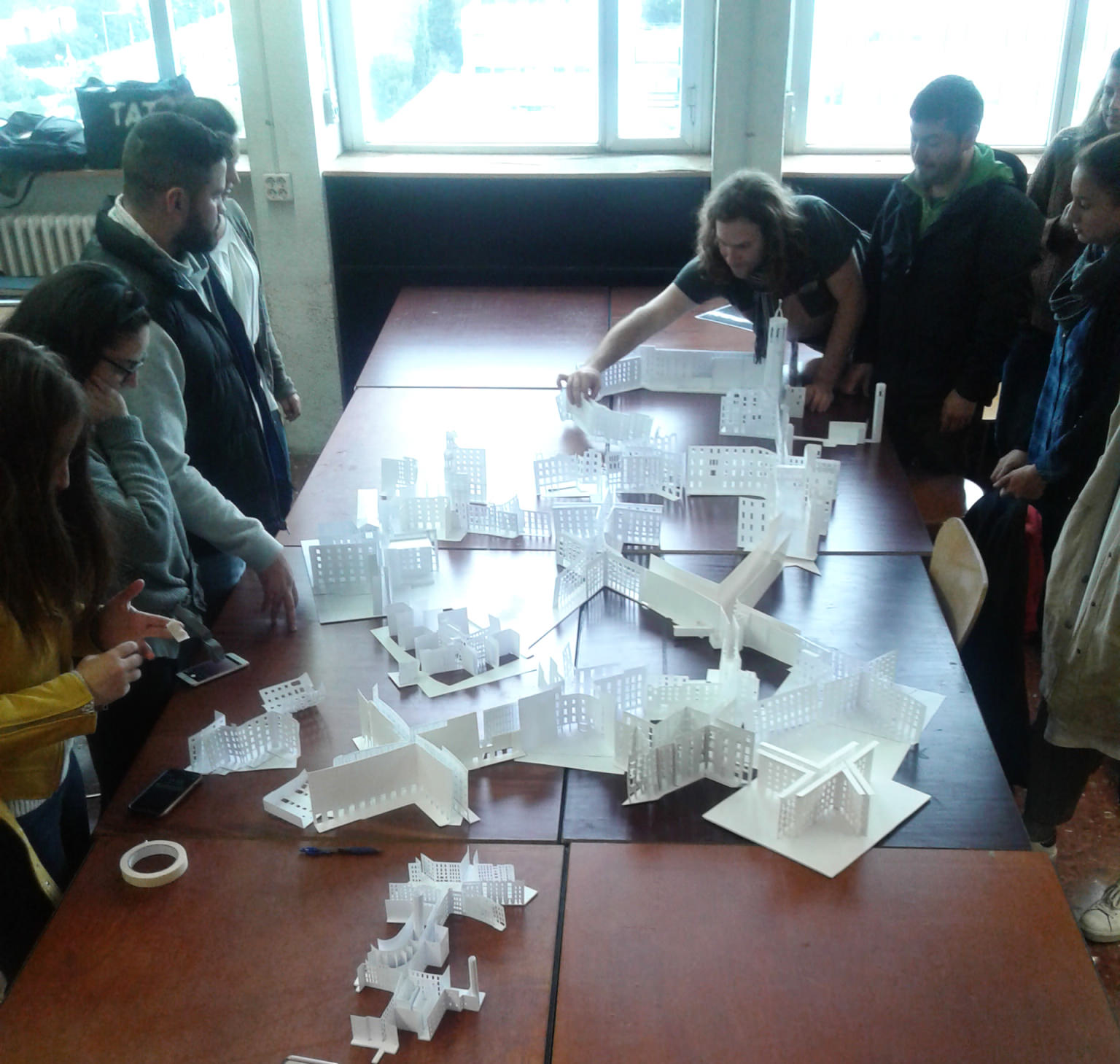 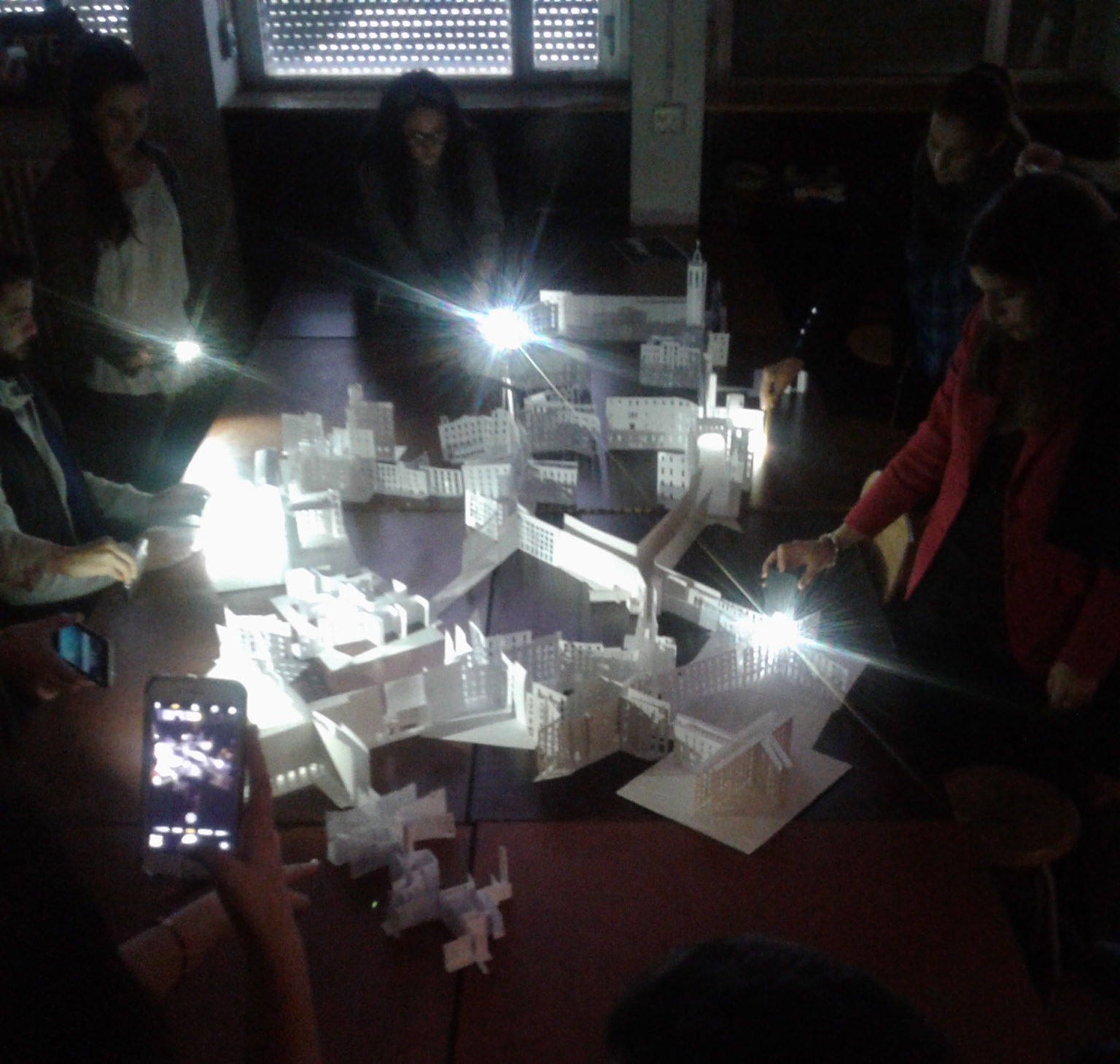 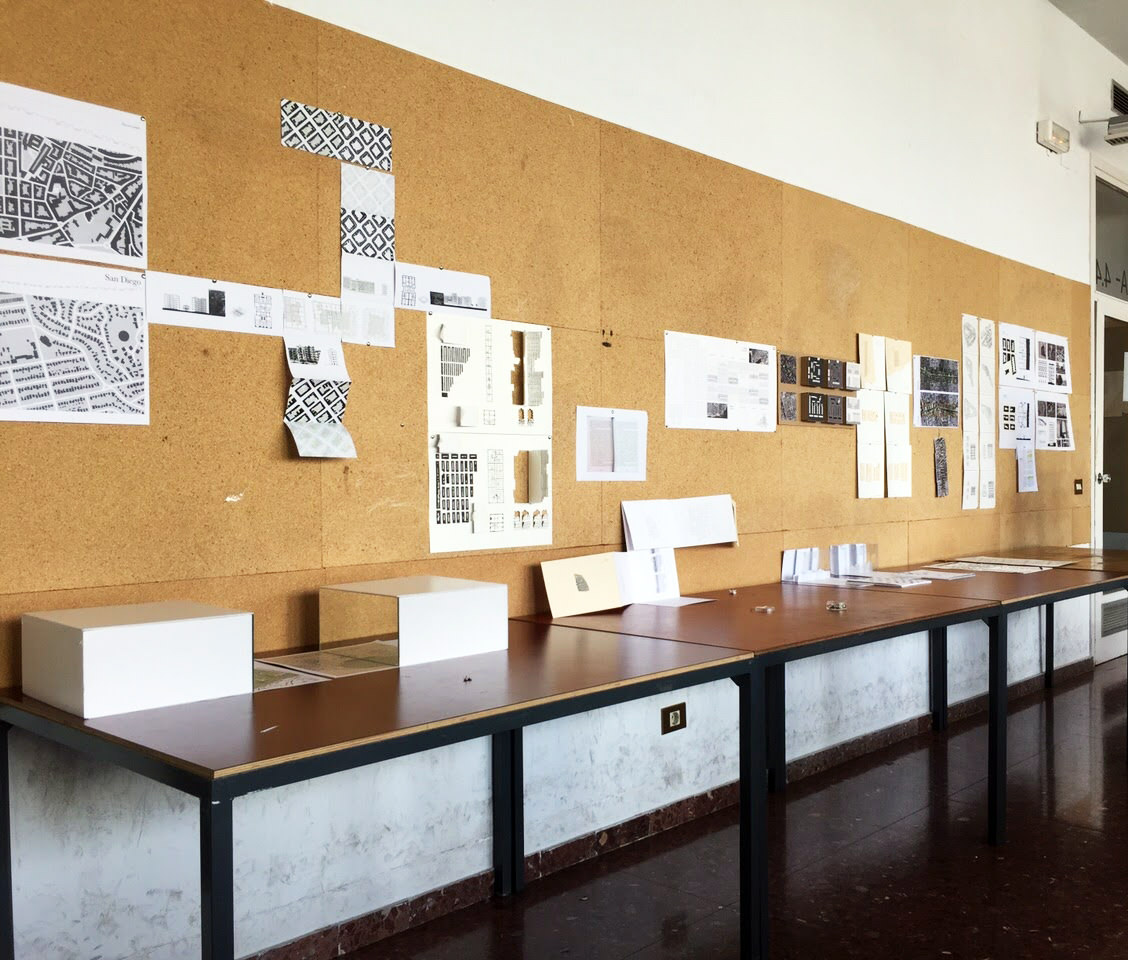