The process of global urbanization, marked by one side by the consolidation of a model of urban concentration, and on the other hand, by the dispersed occupation of the territory, still demands a deep reflection on the patterns of the development and a vindication of the control of urban processes, understanding the global context of the context of an increasingly urban world.

This subject is aimed at reflecting and reviewing the possibilities of regeneration of the contemporary territories. This current issue, we will work from the specific experience of our most immediate environment: the Metropolis of Barcelona from a vision of what affects the metropolitan region of Barcelona and the transformation of Catalan territory into a large region Metropolitan.

Metropolis and City of cities, exemplify a state of a territory that grows in density in its capital center (Barcelona AMB) consolidating a coastal strip of urban conurbation, and sprawling into the Catalonia of the infrastructural axes, polarizing the development on them and putting into conflict a large number of territories and landscapes of the territorial free systems.

The “Ciutat_mosaic_territorial” is proposed as a model for interpreting and intervening in the contemporary territories, based on the dialectic between territorial situations and logical implicit projections and reprogramming intervention. 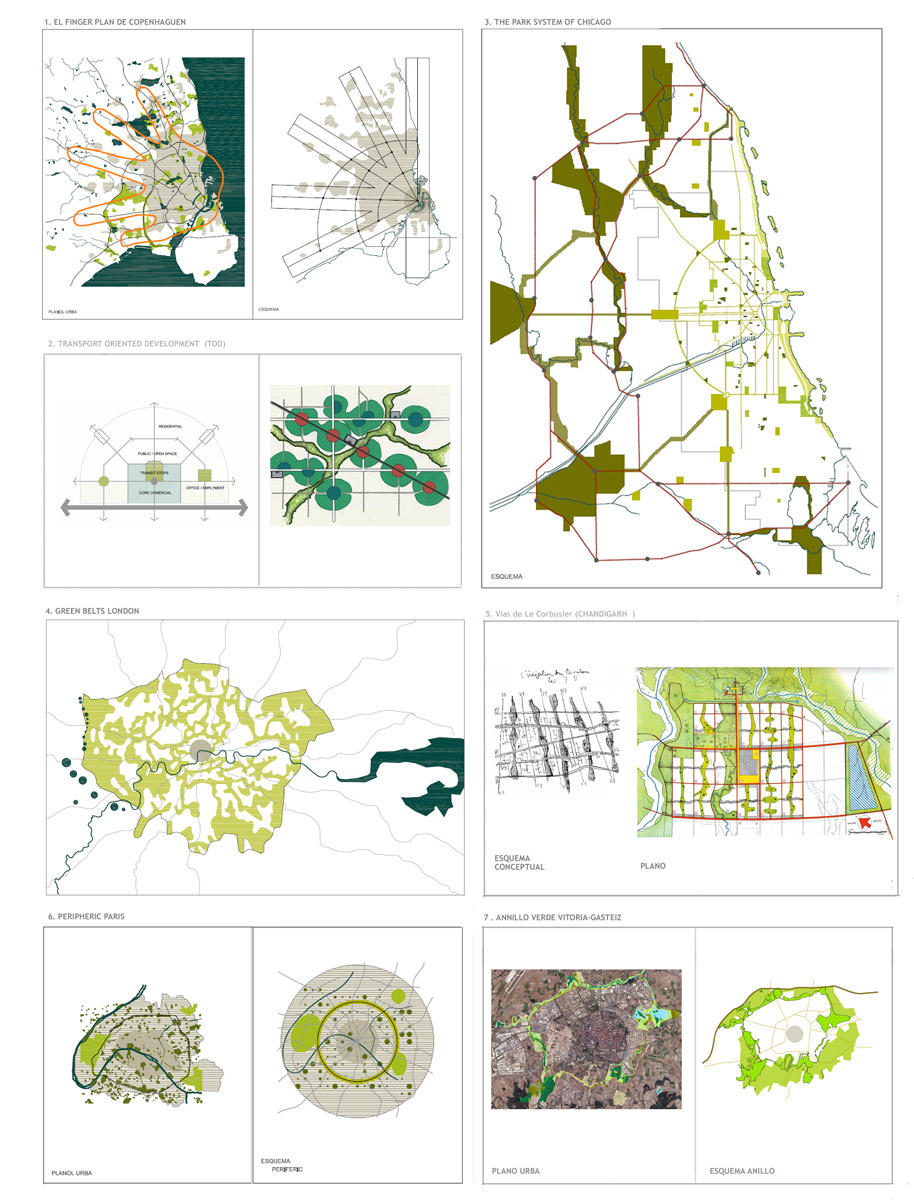 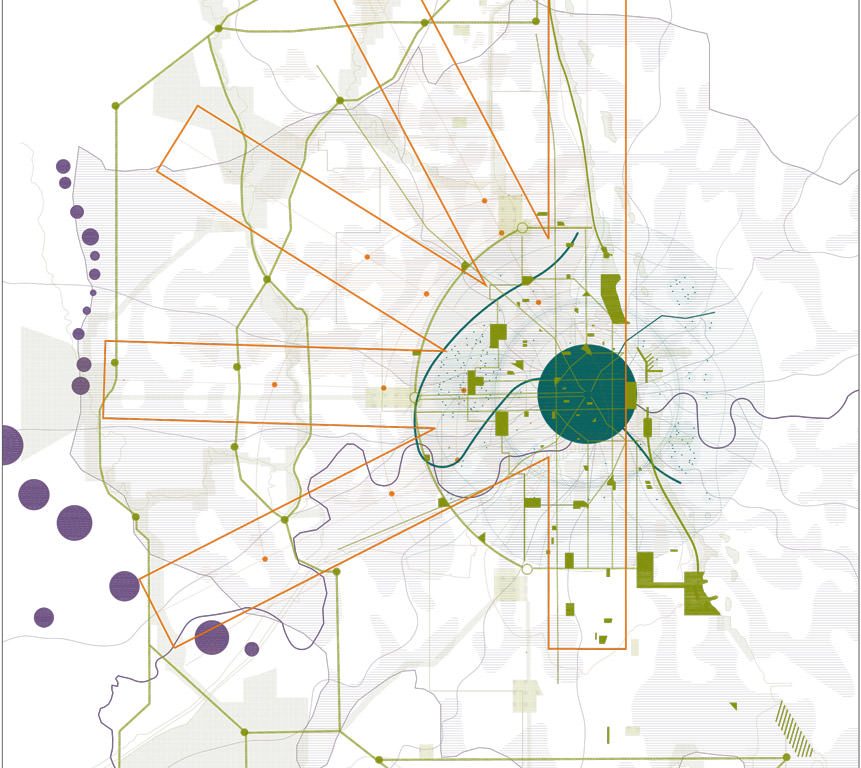 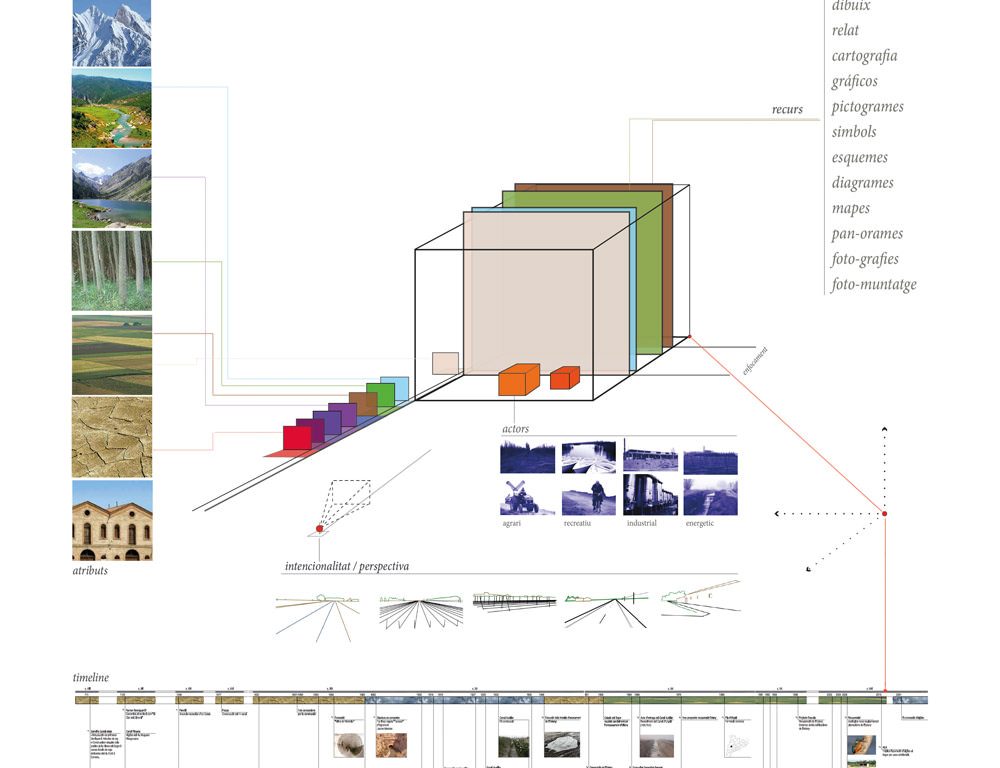 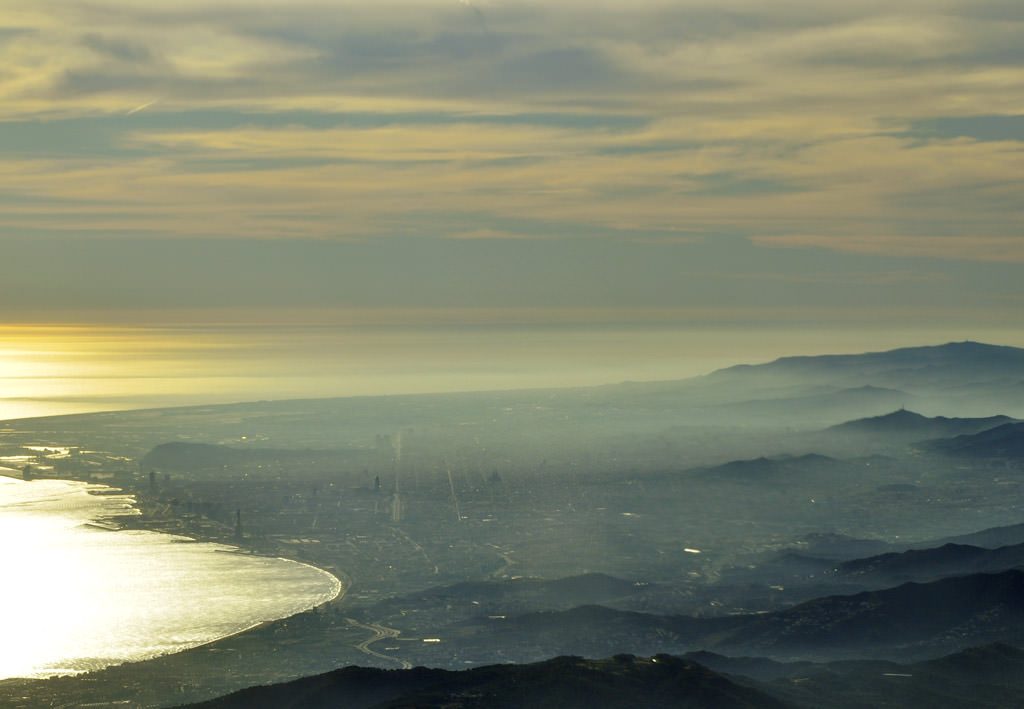