The aim of the course is to establish some methodological and theoretical principles to sustain the academic research production generated from the database of the European Union Prize for Contemporary Architecture – Mies van der Rohe Award.

We can look back to the times of the modern architecture movement and the CIAM meetings and through them, their writings and their work, we can understand and see which were their concerns or the architectural topics of the 20s and 30s.

The society of the beginning of the 20th century confronted the rise of the metropolis, the hygienist problems, the rights of the workers at the same time that they discuss problems of form and functionality, the resign of any kind of ornamentation at all and the discovery of the benefits of mass production. All the modern architect’s decisions or ideas were transformed into manifestos and widespread through architecture magazines. But when we confront contemporary architecture one of the things that we can quickly realise is that there is not an international style that formally defines all the productions of today. That if talking about style was absurd in 1923, today nevertheless is ridicule. But undeniably we can see on internet sites, on magazines and at the streets of our cities tendencies and ideas that seem to have a common root, maybe not formally (materials, shape, technologies) but in essence they are talking about the same issues.

Are we still worrying about the minimum house? or we are more focused in the different ways that somebody needs a shelter, from students’ dorms to elderly people’s houses? Do we still think that technology is our best friend and mass production is the best way? or on the contrary we are trying to recover traditional techniques and face a low-tech construction? New and bigger is better or do we live in the era of restoration, refurbishment and recycling? Was Rem Koolhaas right when he said that preservation is overcoming us? Maybe it is even better, because all those things and more are happening at the same time… 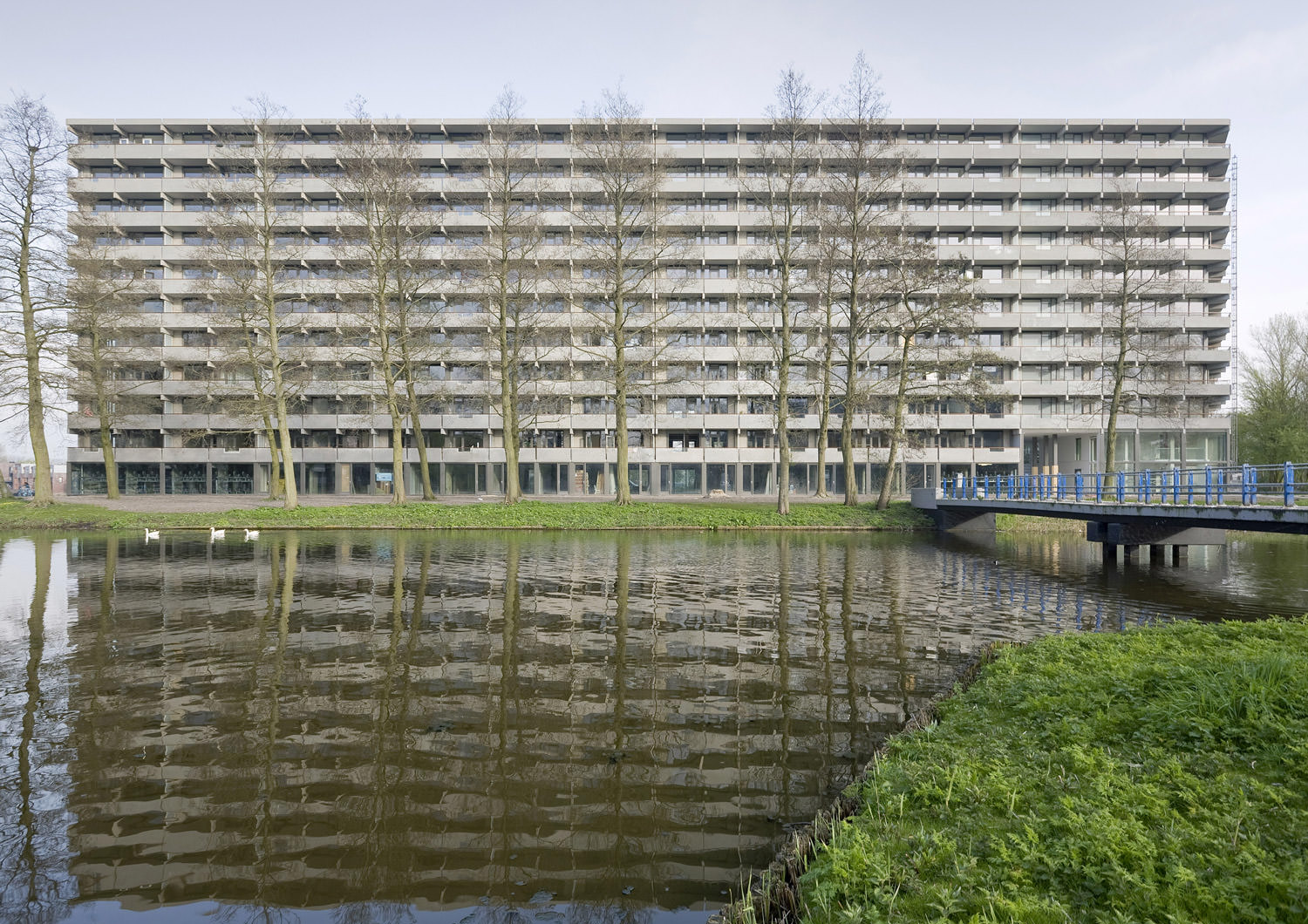 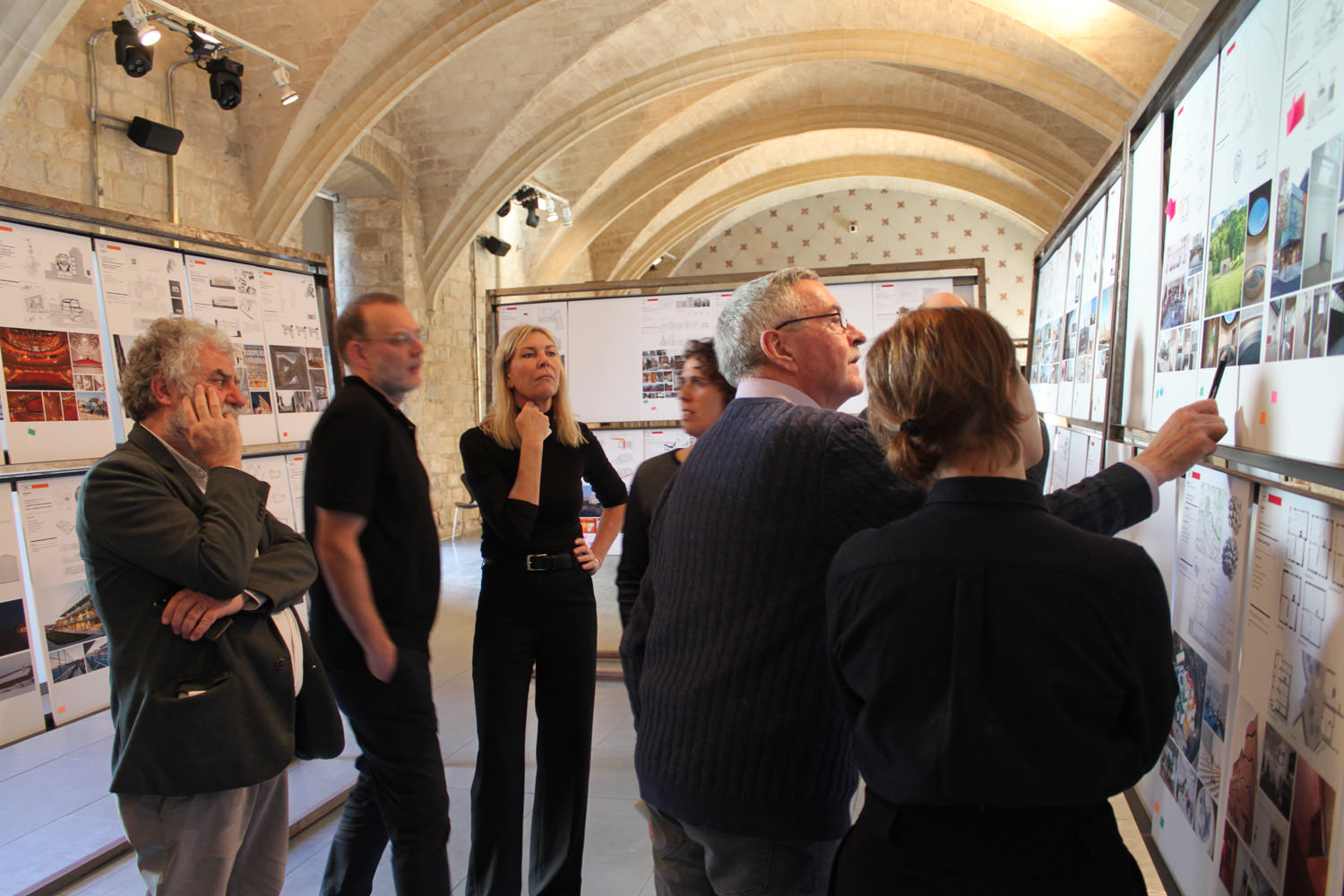 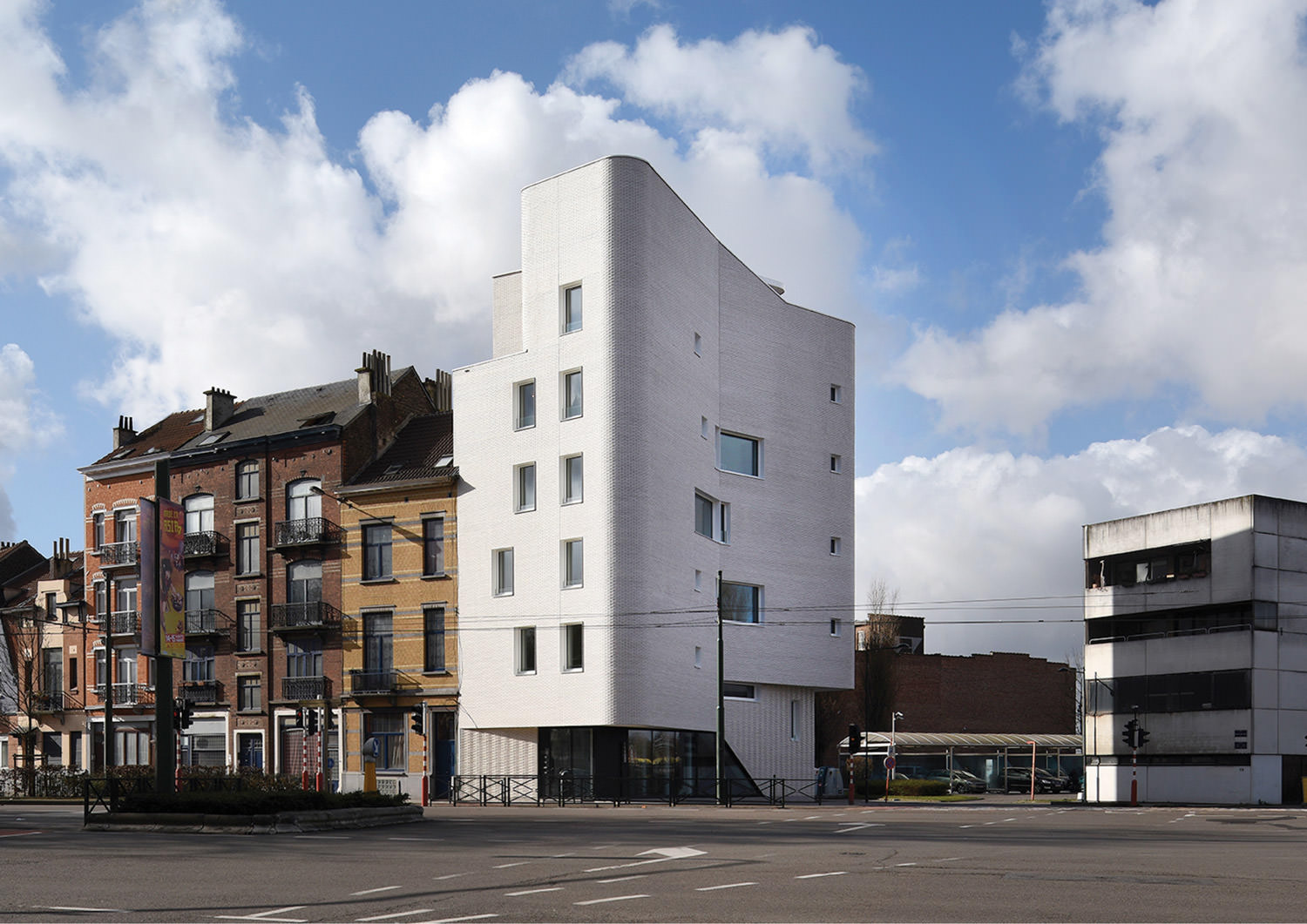 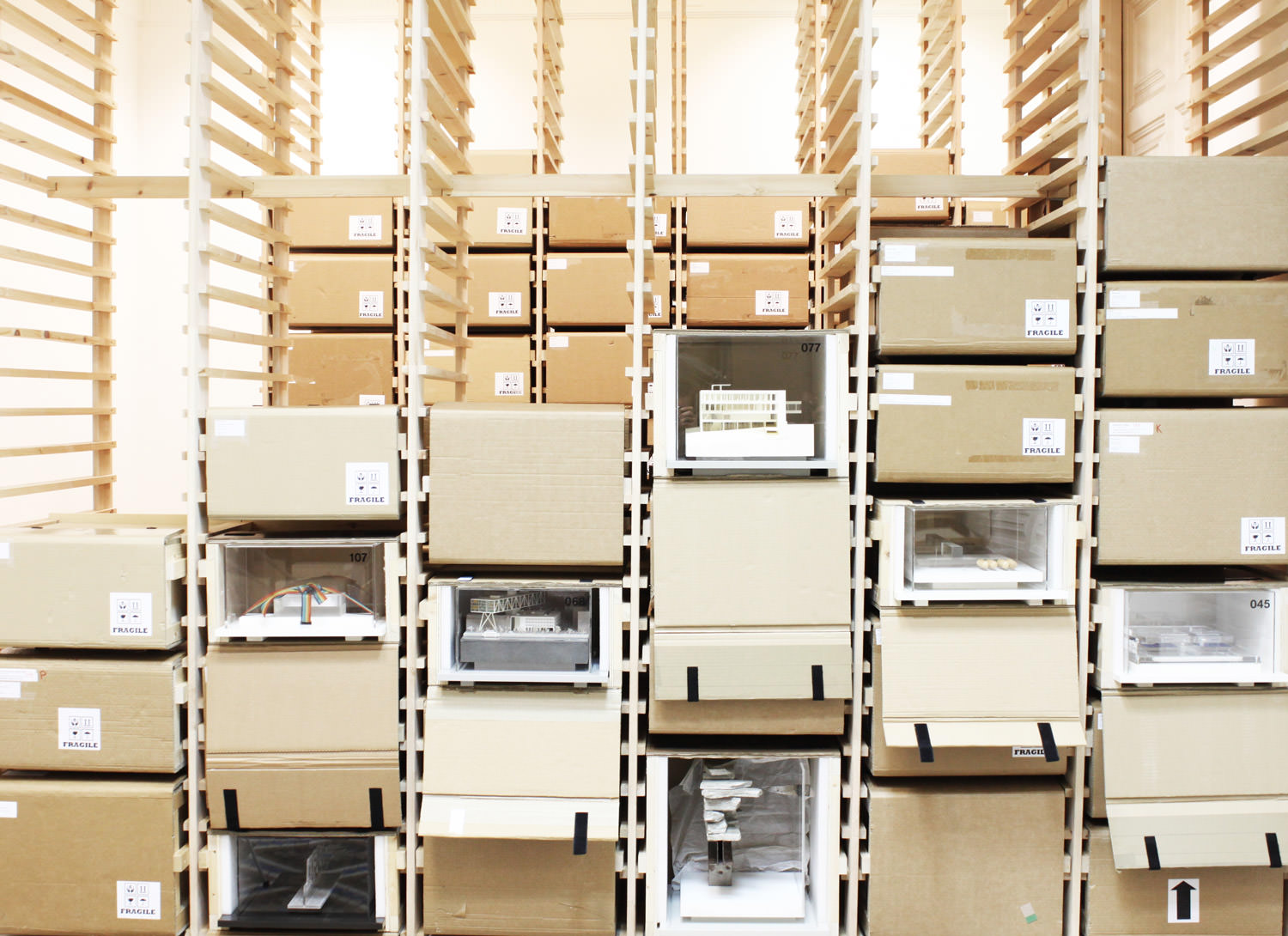 All scales of the project

Reshaping the City by the Public Space