This course focuses on initiating student research into emerging issues in the field of urban planning. The city of Barcelona, its greater metropolitan region and various neighborhood initiatives serve as the raw material for our work and conversations.

We will emphasize the social dimension of these interventions and compare them to similar undertakings in cities around the world.Each topic addresses a fundamental question about 20th- and 21st-century urbanism.

The structure will be the following:

Session length and sequence will conform to that of the Master’s program.

A ten-page research paper that compares Barcelona to another city, and that relates to individual student projects. 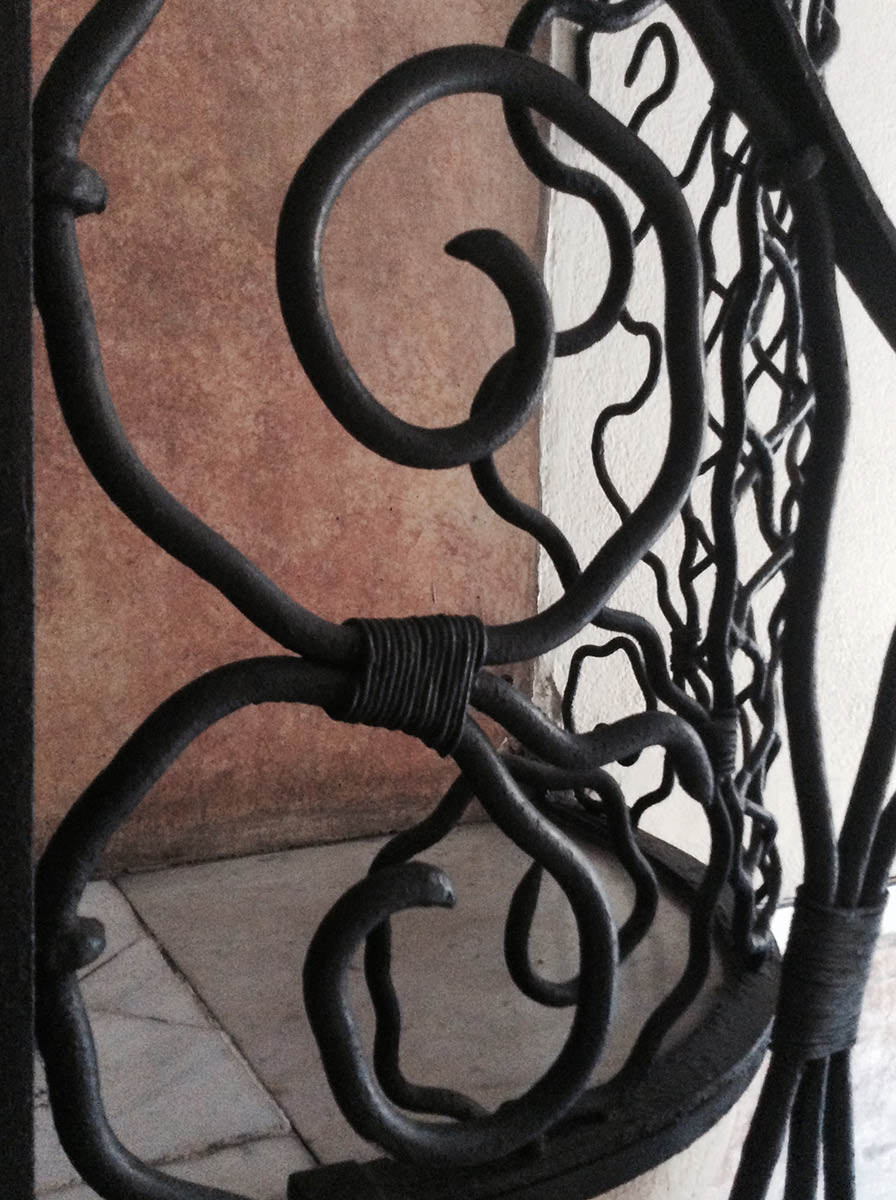 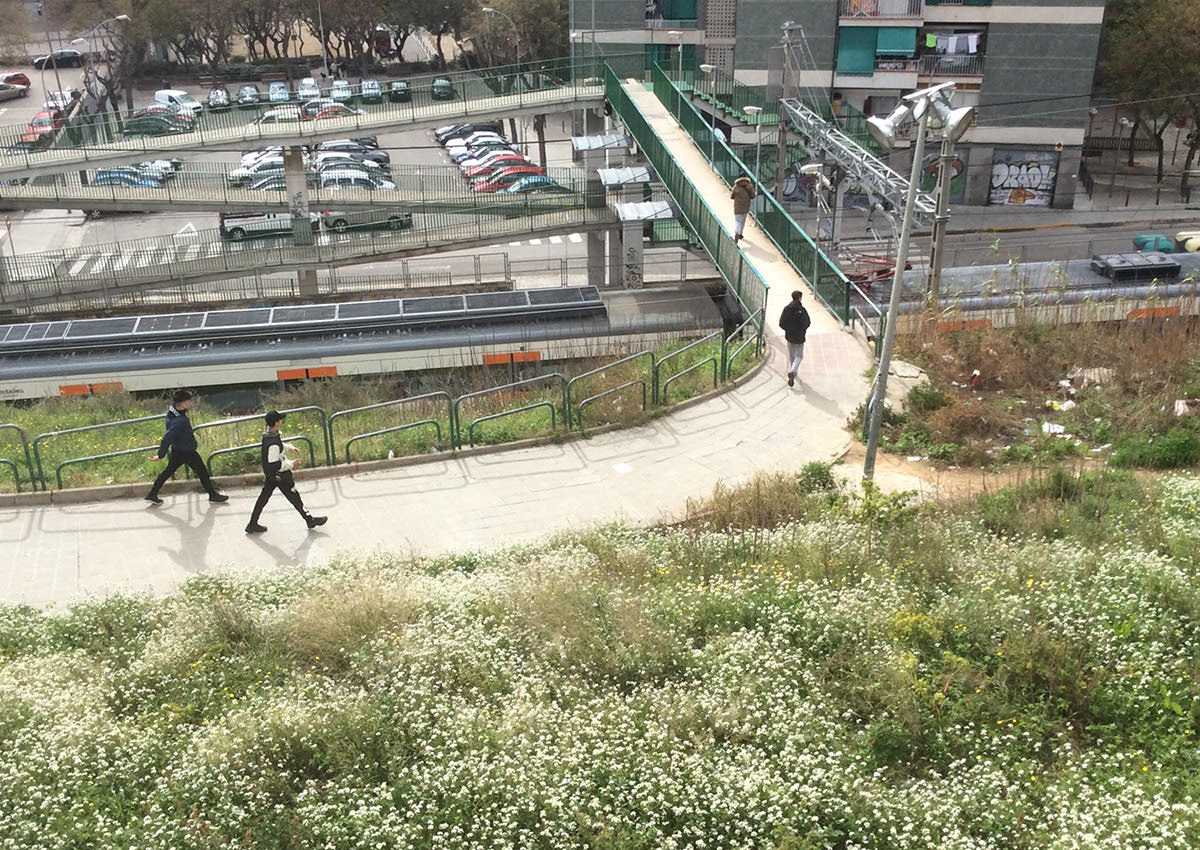 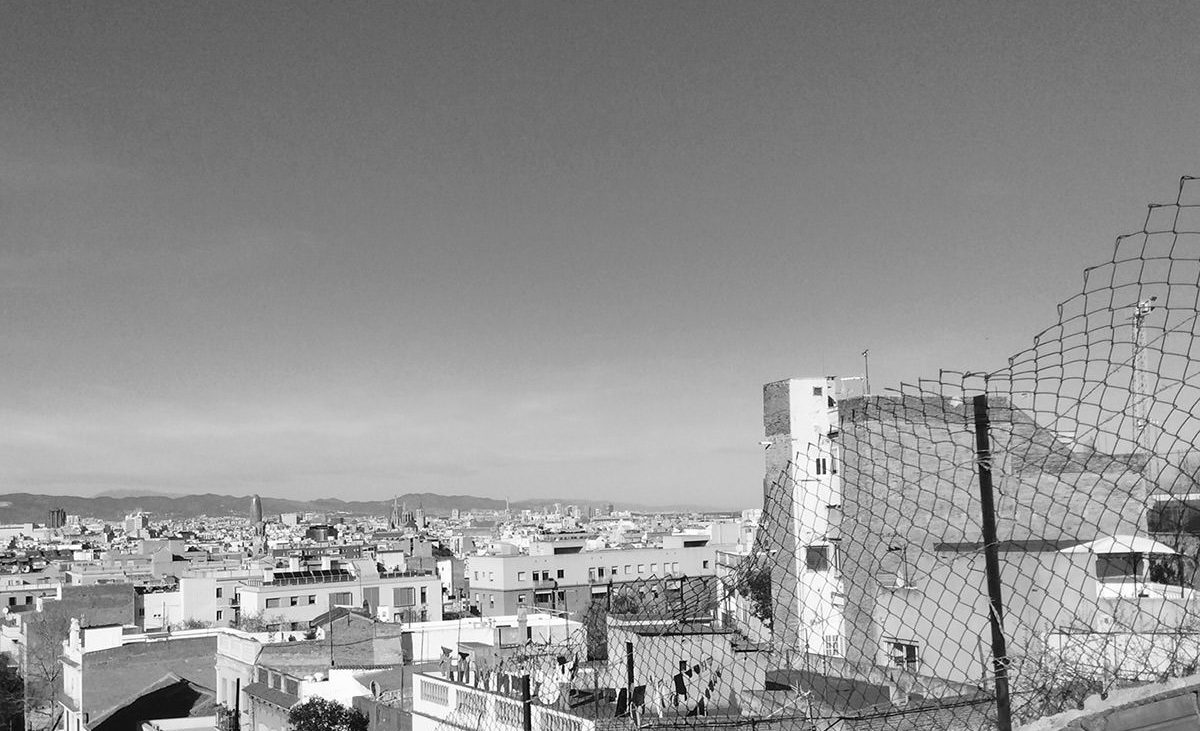 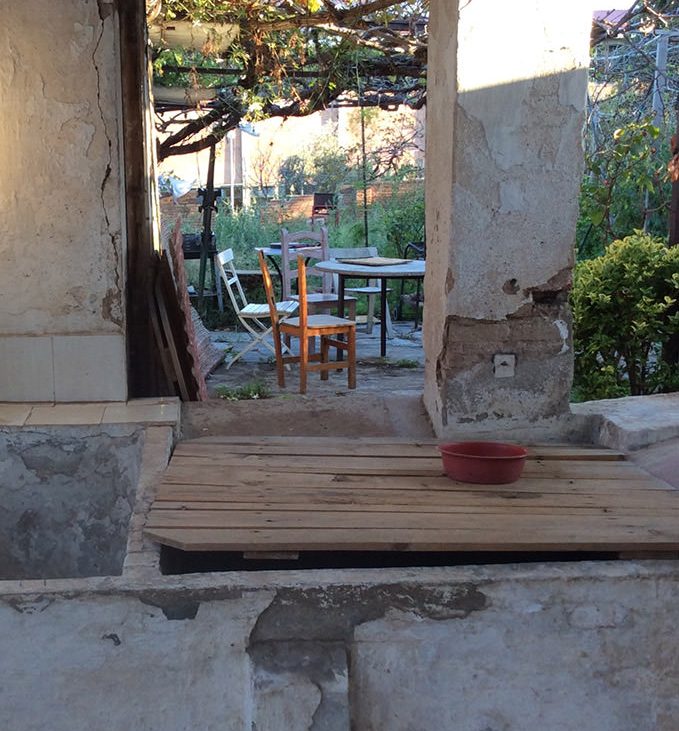