ORNAMENT AS A BATTLEFIELD

The course will try to link together some of the fundamental topics of modern architecture, which have to do with its expressive capacities and its possibilities of representation.

It will be based on the study of a series of oppositions that have been essential in the history of modern architecture from the times of its foundation and realization –between the last years of the 19th Century and the first ones of the 20th.

The famous article –interpreted by the contemporaries as a manifesto- written by Adolf Loos circa 1908, “Ornament and Crime”, will constitute the key around which the lessons will be developed.

The title of this article has been much quoted –as much as it has been misunderstood, or simply not read. We can say actually that this fundamental and foundational text is –more than 100 years after its publication- still largely unknown but, paradoxically, very influent, even today. We are interested in this paradox.

From our point of view the “merit” of this article is that it was able to link architecture with its great enemy: a modernity that no longer needs the traditional eloquence of architecture, precisely –-that is to say that doesn’t need ornament in the broad sense that Alberti and other classic authors gave it, but only self publicity –the modern succedaneum or alibi of eloquence-, mainly based in photography –and more particularly published and manipulated photography.

We will study some of the most notable and contradictory cases of interpretation of the binomial “ornamentation-desornamentation” through the work of Gaudí, Loos, Le Corbusier and Mies, and under the light –black light, of course- of “Ornament and Crime”. 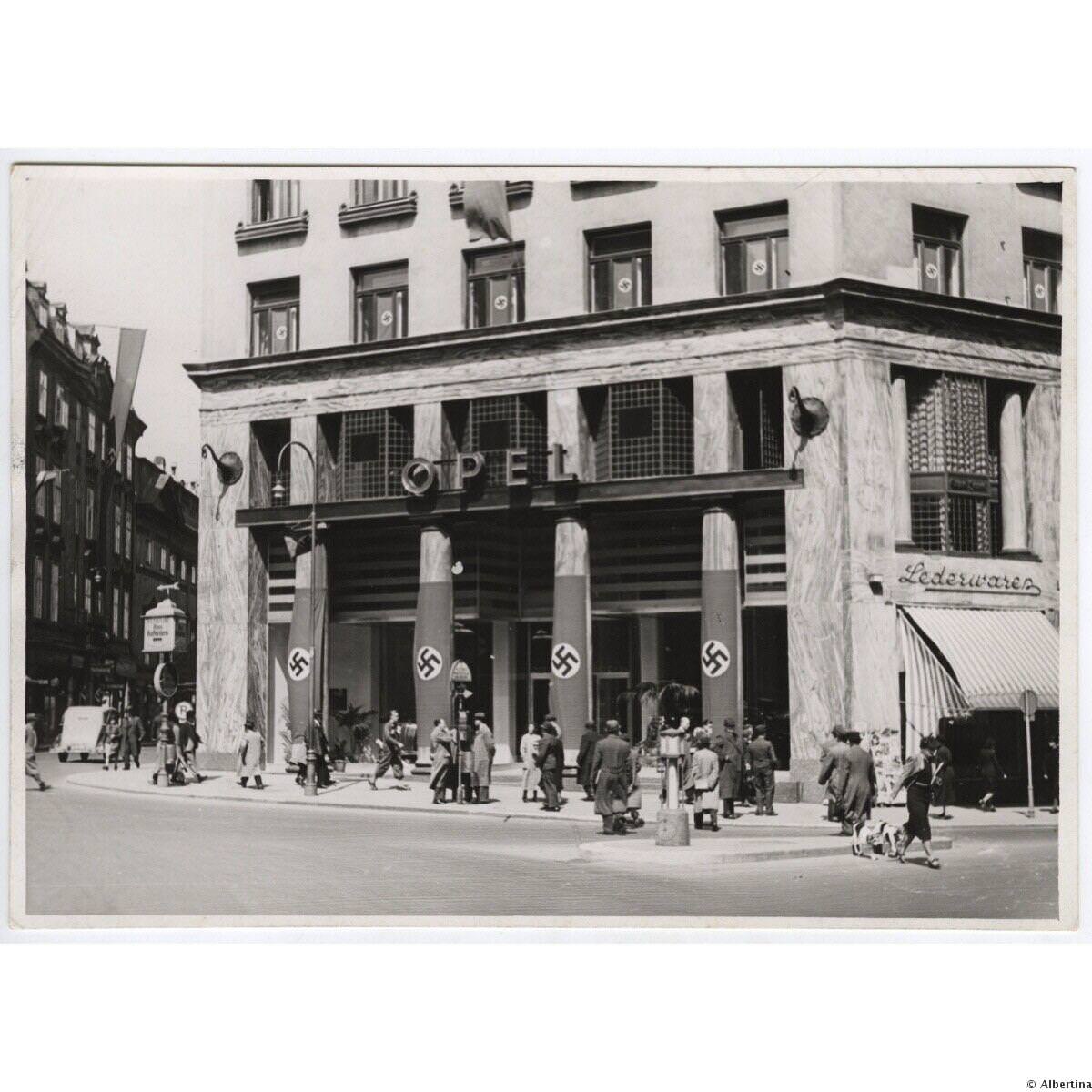