The course puts in relation the sphere of what is built and the experience of dwelling to the idea of culture. This means to go through the formation of the sense that inhabiting acquires in culture, or in the cultures, by means of different forms of interpretation, as those proposed by other disciplines within the human sciences that have as an object of study the built and inhabited world. The scope is, as well, to highlight and give voice to forms of interpretation related to the spontaneous culture, or even to those which establish themselves in the category of minority or marginal manifestations.

The course draws attention to the importance, together with the common sources of study, of other approaches to architecture, urbanism, and the habits that conform and give meaning to these practices. That is, those derived from the ordinary, day-to-day world, the comparative studies between different cultures, and the subjective memory that leaves traces in other forms of documentation such as literature, verbal poetics and the ones related to the image in general, that is, cinema, photography or plastic representation.

The reference to the built and inhabited space means to keep a more inclusive vision of those practices that conform and give meaning to the space, the cities, the human settlements and their communities. To make use of other fields of study, other cultures and other experiences than those commonly used to describe cities, buildings and communities, can open to images, realities and experiences that are usually marginalized in technical, descriptive or historiographical studies. That is the scope of the course: to show the complex palette of variations that, in the frame of culture, the experience of dwelling and the act of building adopt. 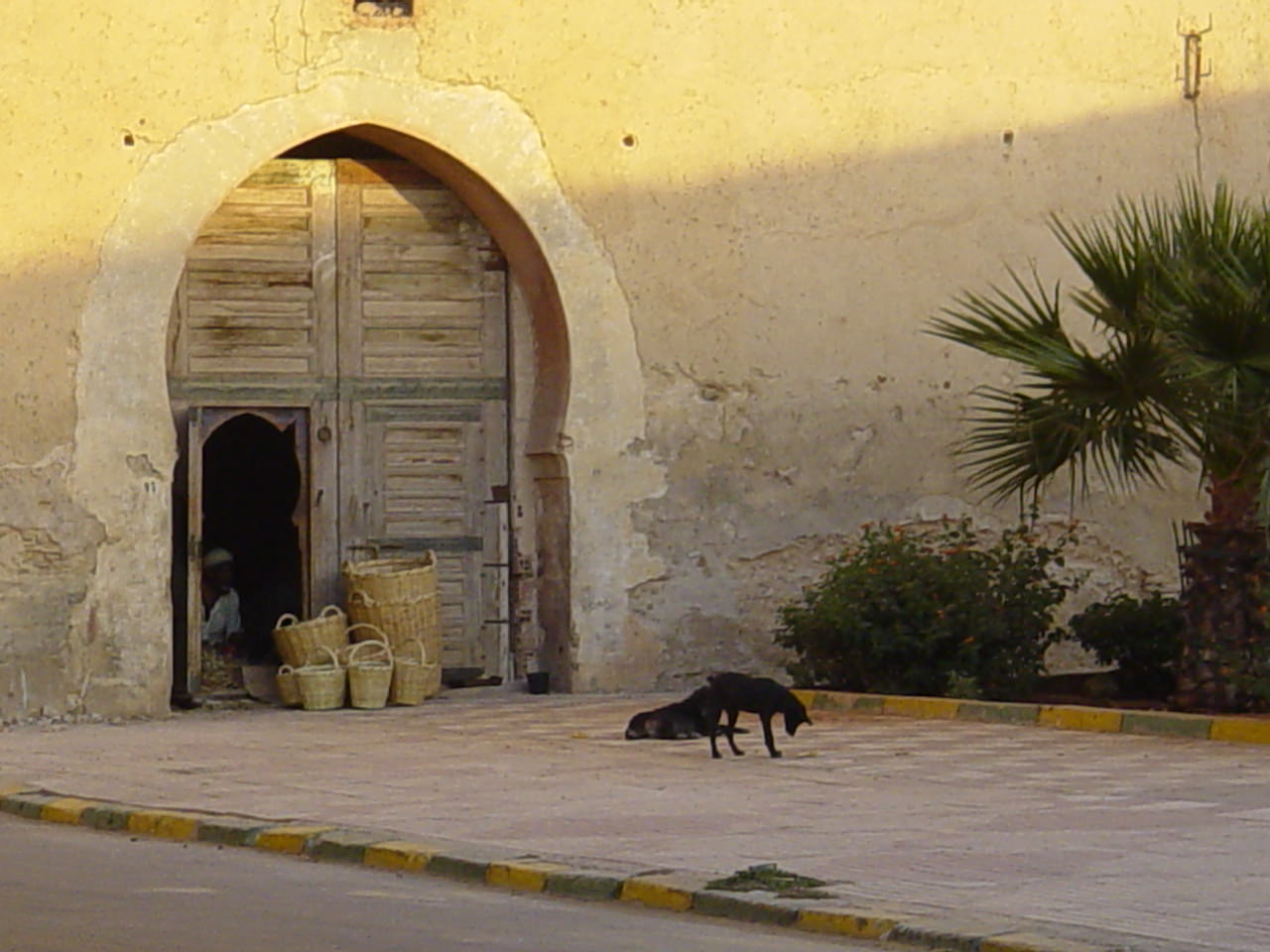 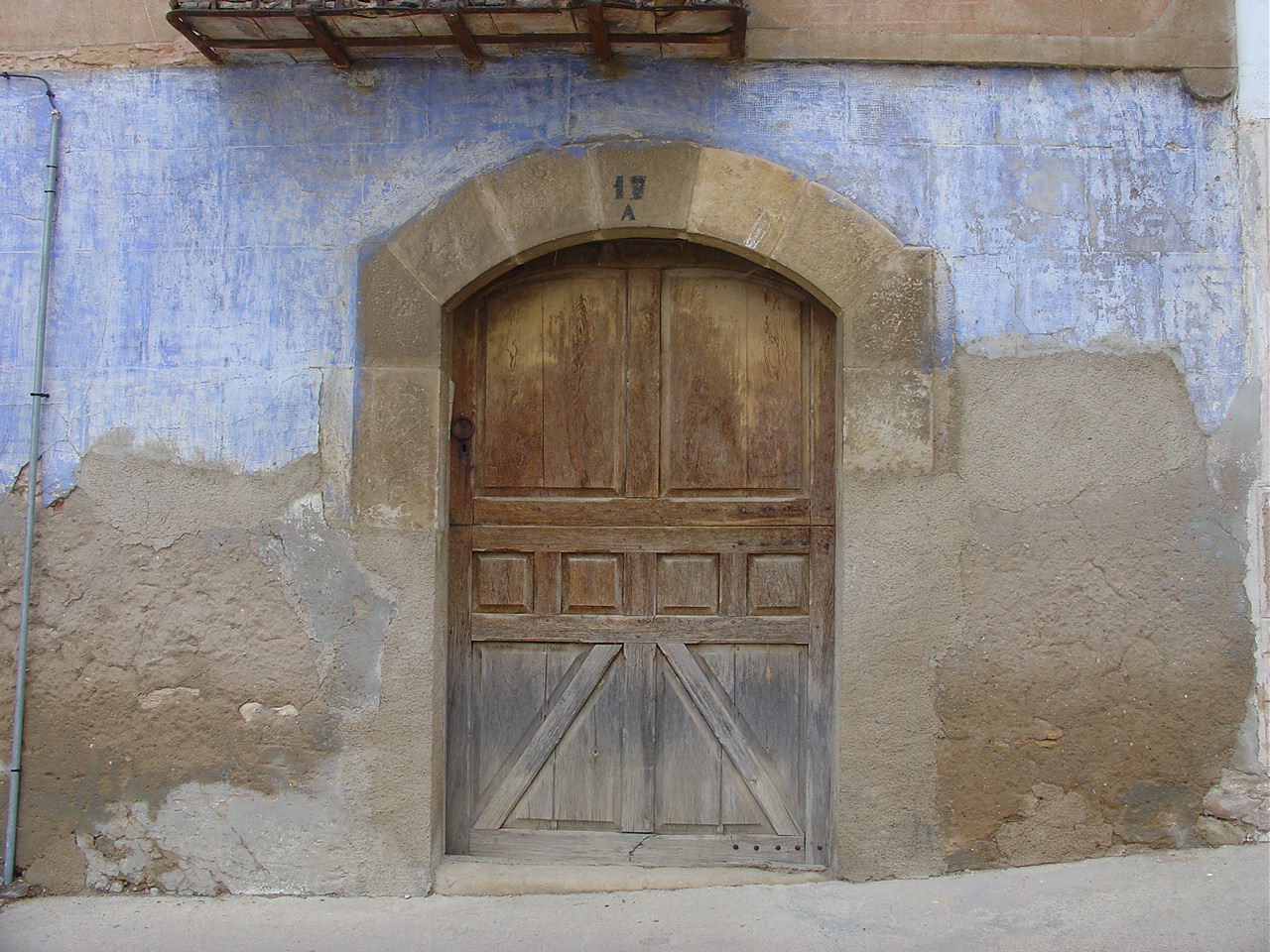 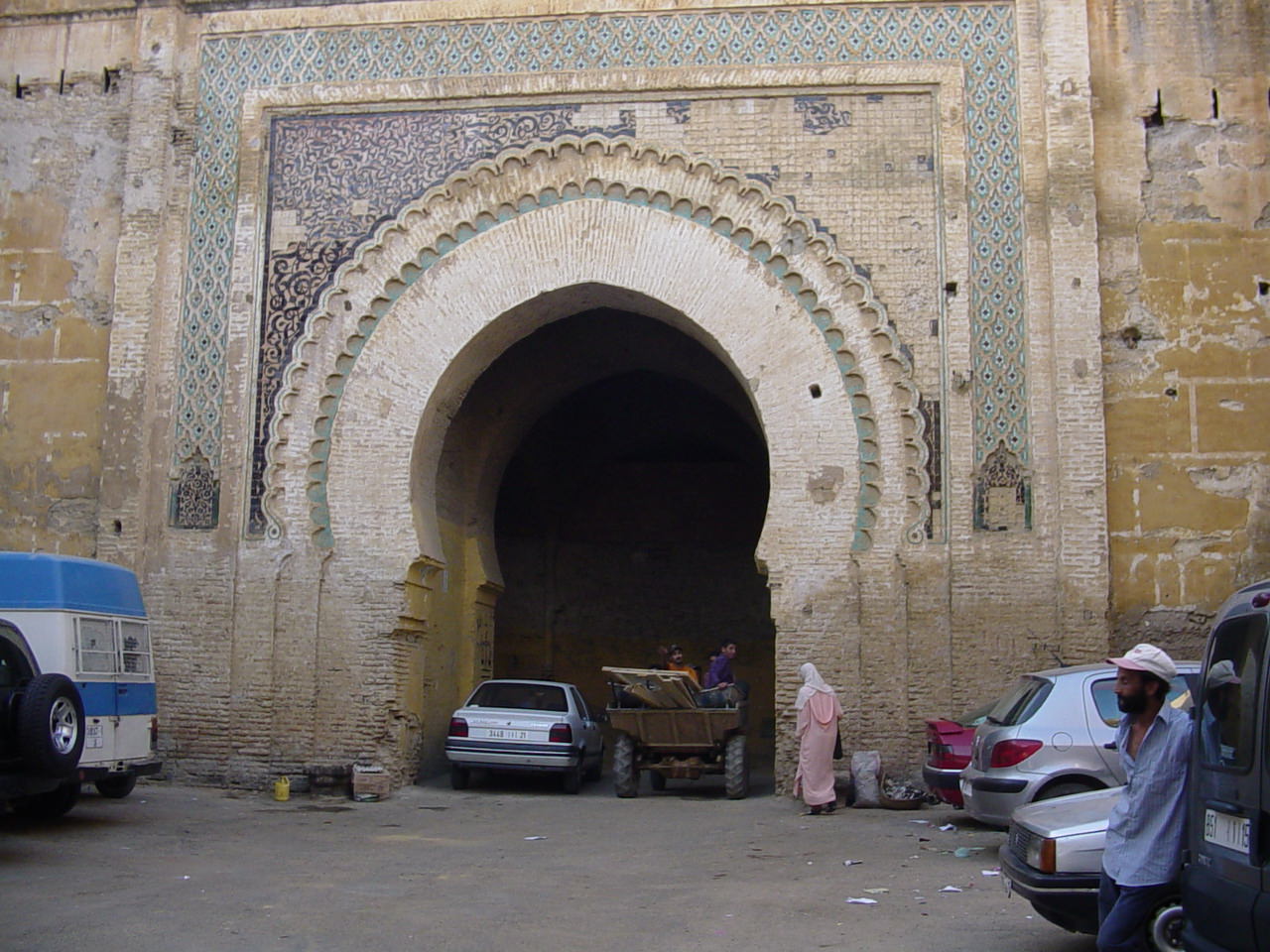 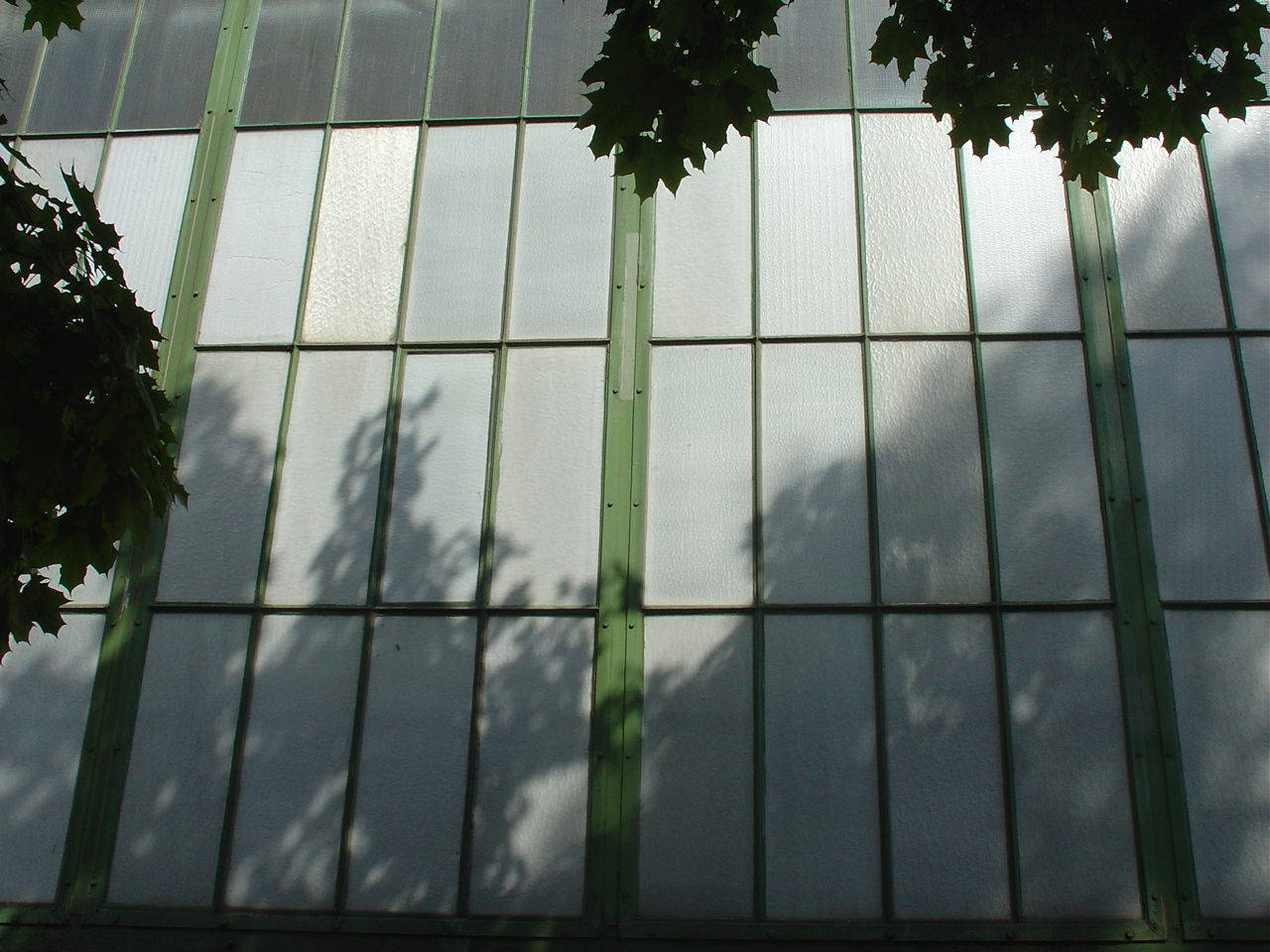 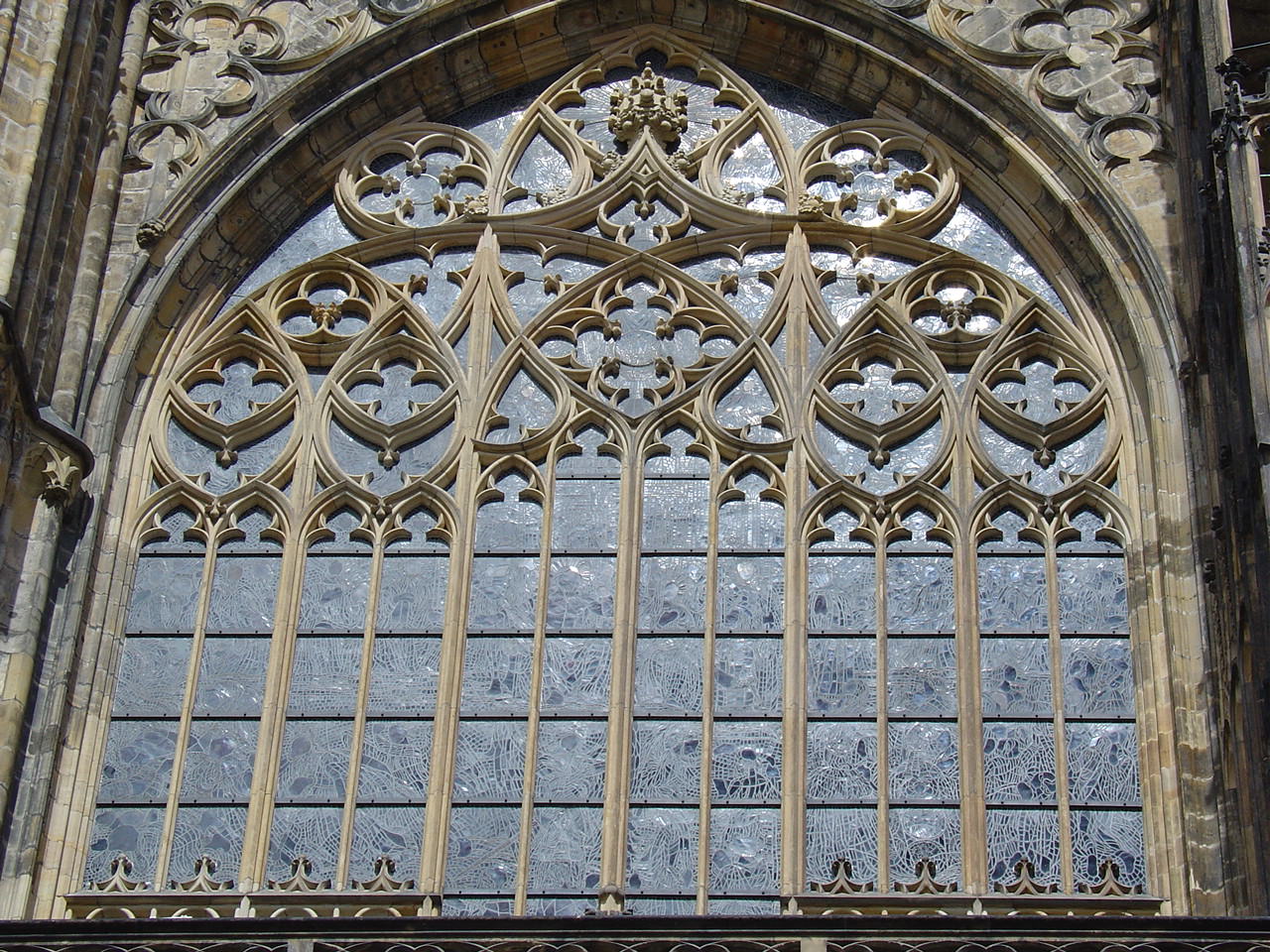 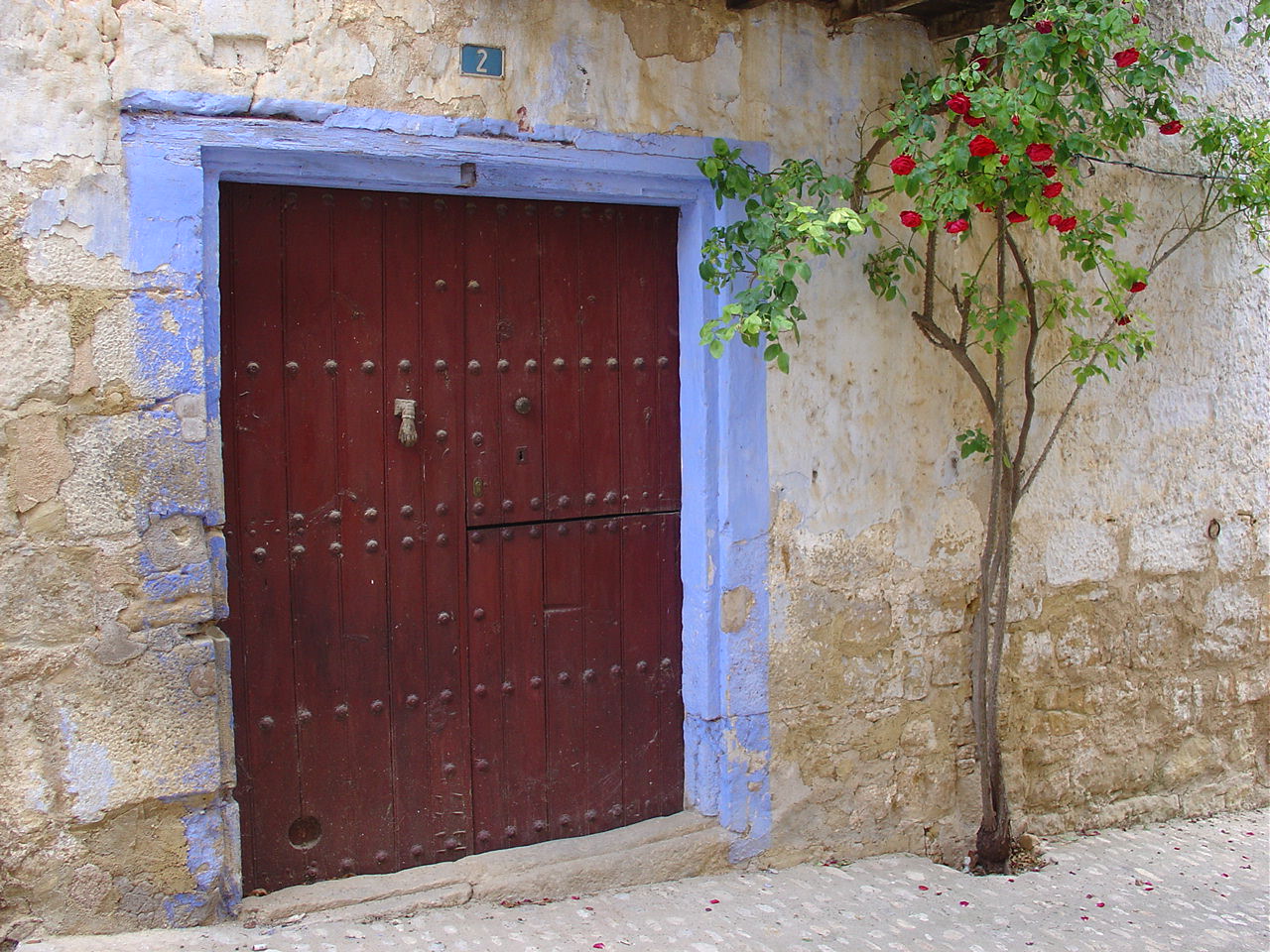