The cities of the end of the xix century are in a phase of irreversible metropolisation; we find in them all the ambiguities that characterize the moments of transition: in urban environments as those of London, Paris, Vienna, Berlin, Saint Petersburg, Moscow, Chicago or New York -subjects to imperative urban-architectural metamorphosis-, highlights the wealth of relations between the old and the new, in a context in which the signs of the past coexist with daredevil projections towards the future.

The place of the interpretation is configured then as an intersection of dispersed motives: a true network in which the possible stories are multiplied, according to a critical way in which the research will have to interact different cultural areas: visual arts, aesthetics, literature, philosophy, architecture, urbanism.

To focus the “city” as a place of reflection and action means to distinguish a scope of pluridisciplinary experiences, according to the varied options of different interpreters. 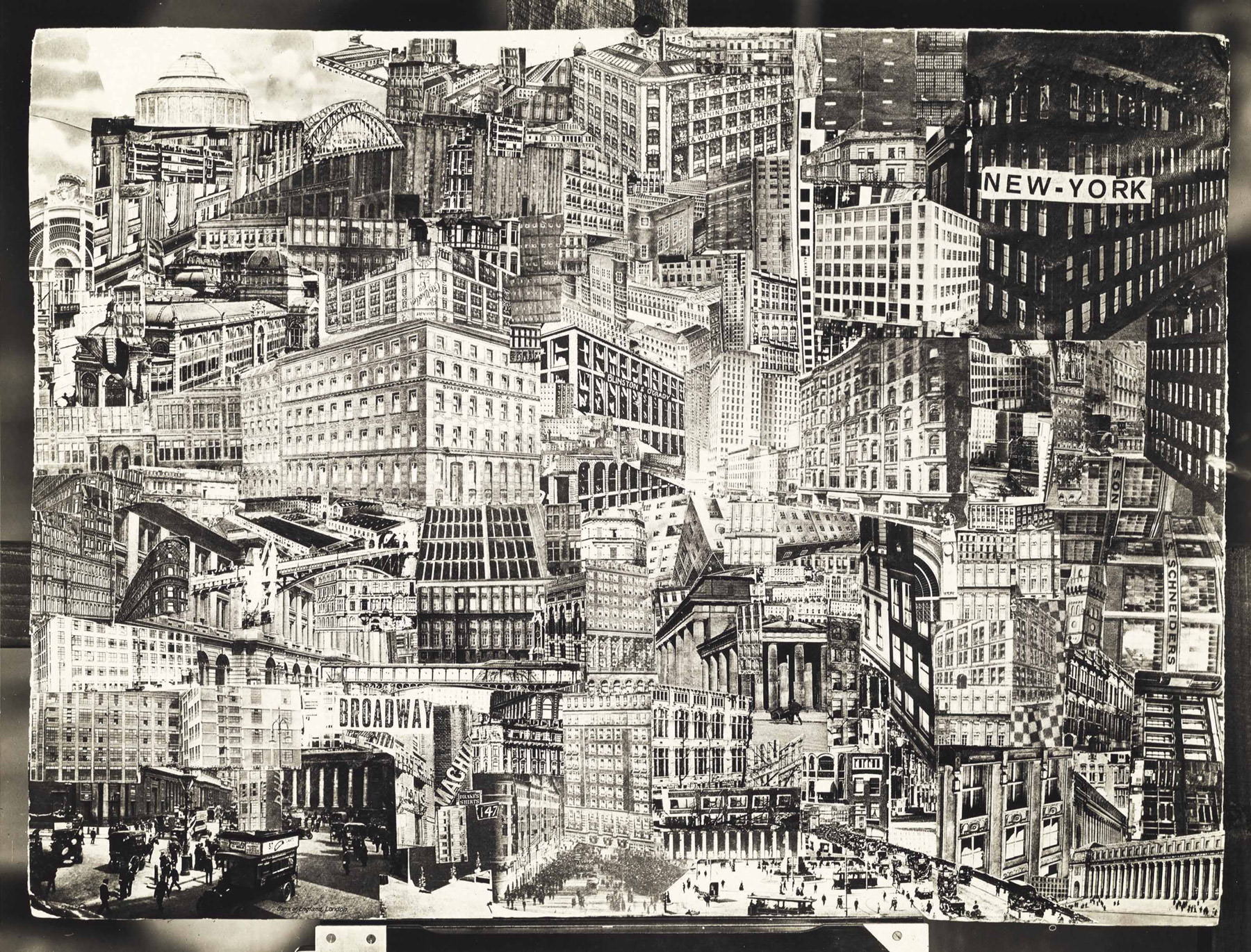 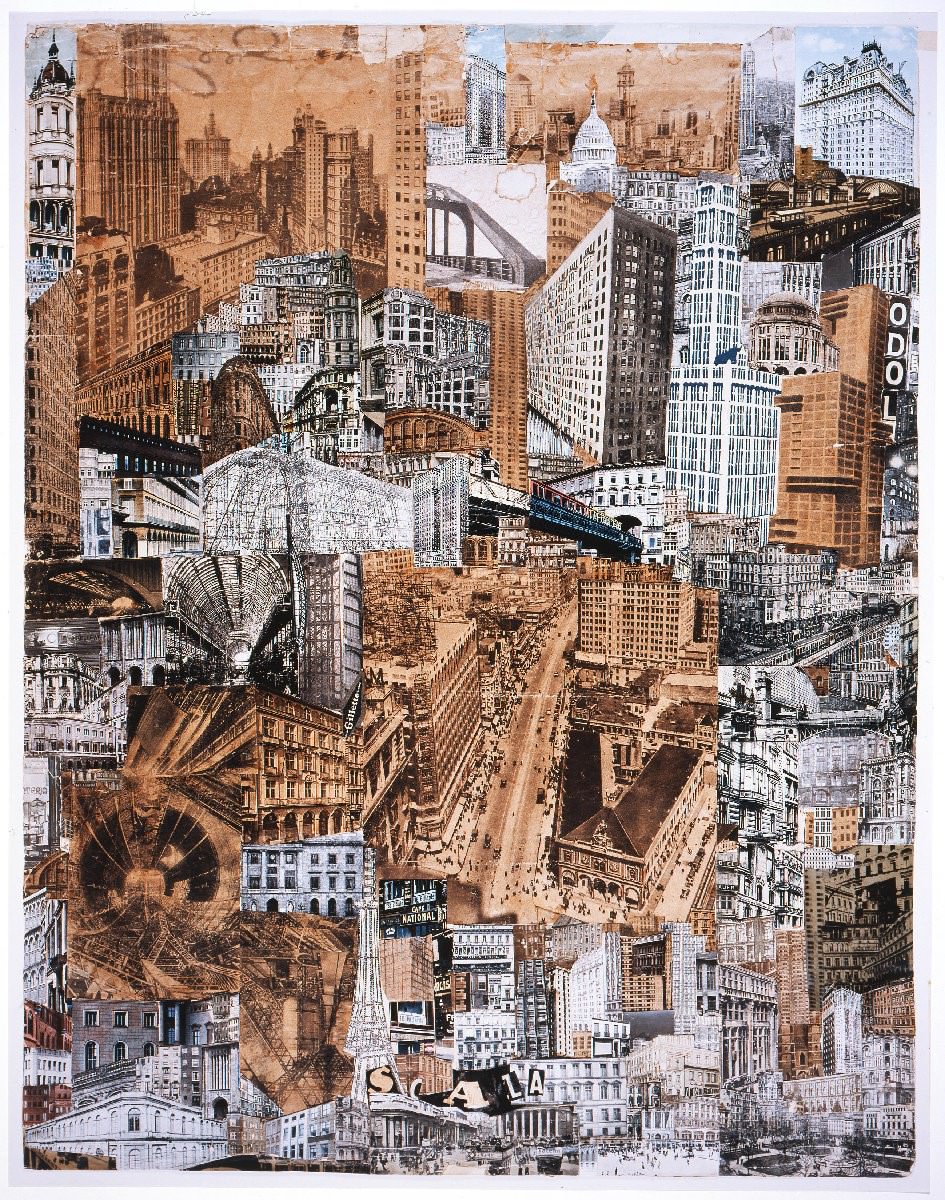