Mediterranean cities such as Barcelona, ​​despite their high density, maintain a remarkable level of coexistence due to the capacity of common spaces to contain a diversity of uses arising from a population that is also increasingly heterogeneous In recent years, cities are entering a new paradigm based on sustainable mobility, compared to the characteristic model of the twentieth century that introduced the private vehicle as a synonym of freedom and well-being.

The new paradigm proposed allows the recovery of free space for citizens and for a greater presence of green in streets and squares, thus promoting much more sustainable and healthy urban habitats. Barcelona is now trying to situate itself in this new scenario, rethinking traditional urban policies, and limiting circulation in its streets to free surfaces and spaces and thus improve air quality.

The course will approach the project of the urban public space from this perspective and will work on a concrete location in Barcelona where to pour in the form of new proposals, the reflections raised in class. 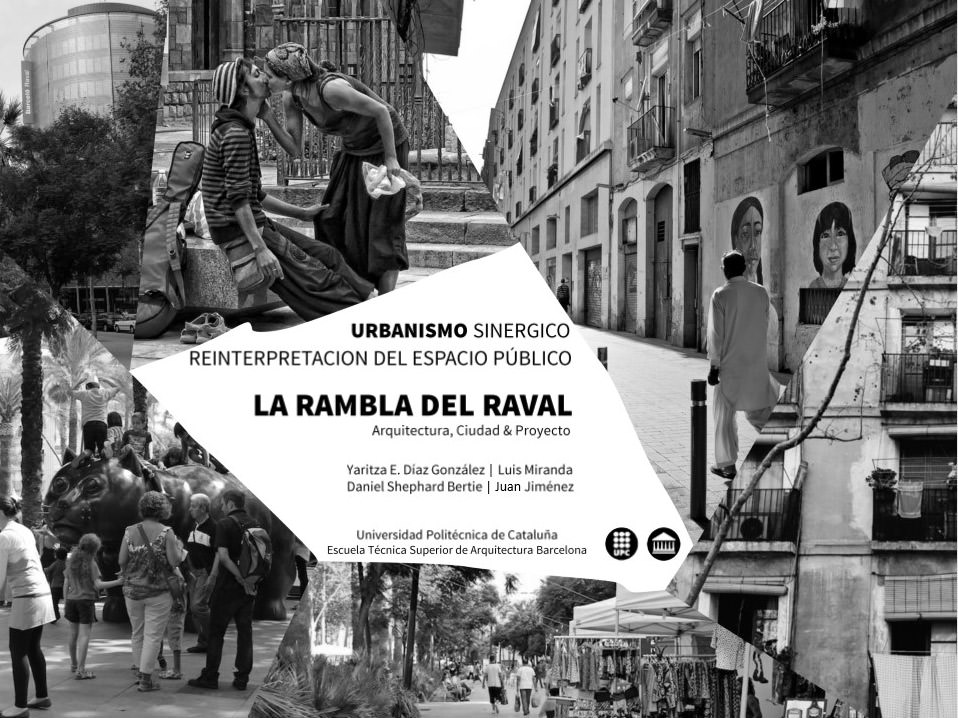 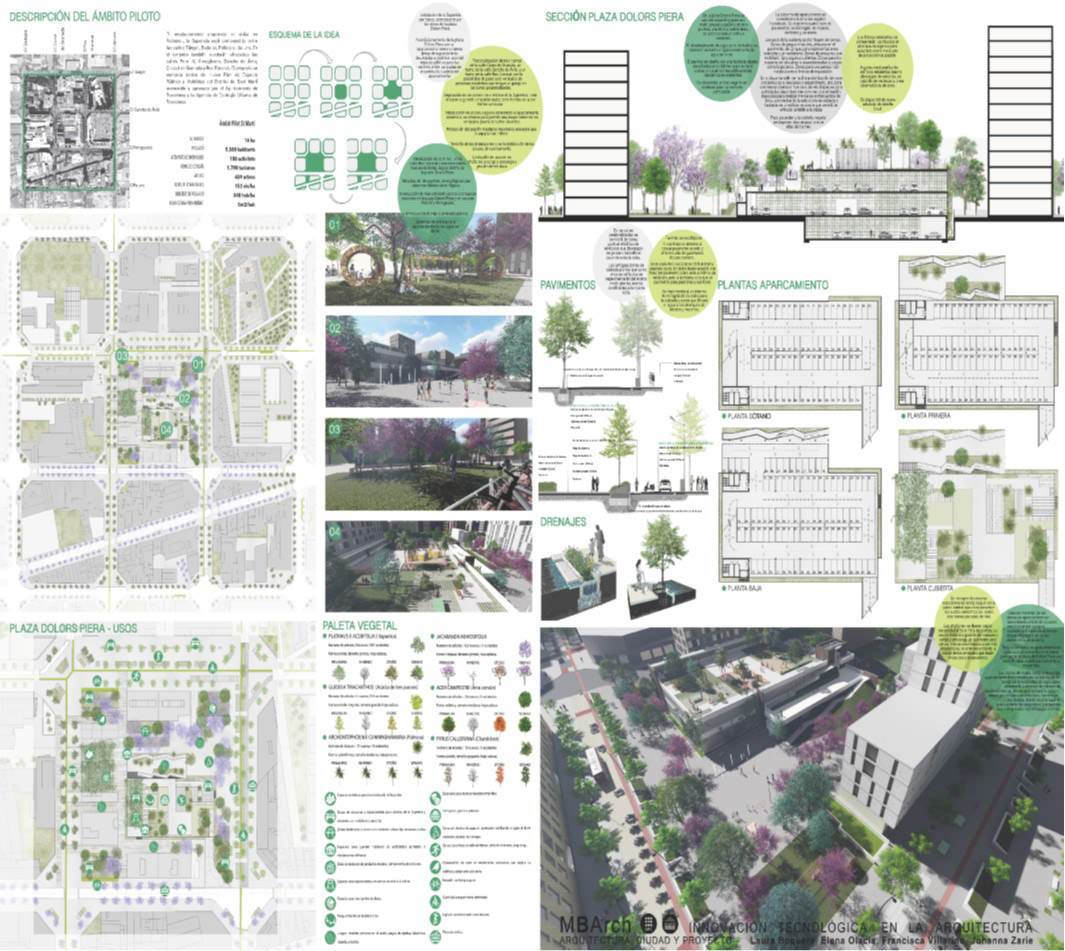 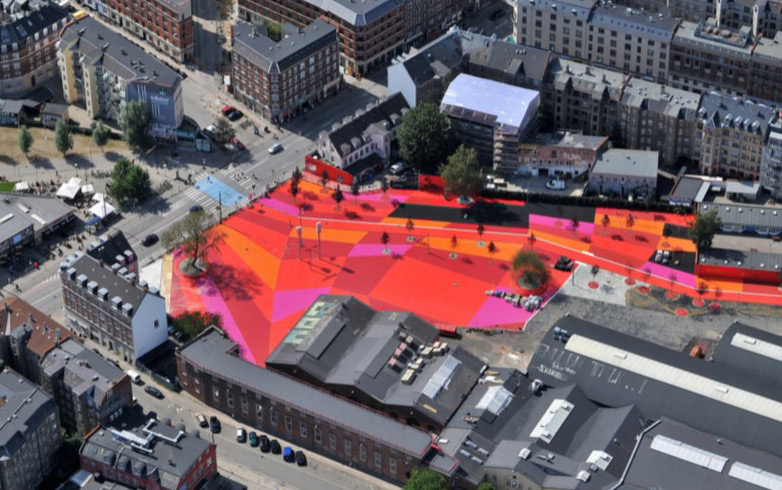 Advanced Technology for the Construction of the Interior Space in Architecture

Evolution of Building Materials and Products