The course proposes a double objective, on the one hand it is aimed at architects interested in a revision of their own production, in order to update and improve their capacity to project: the invention. A second aspect is aimed at those architects who are also interested in the teaching of architecture, specifically the project, for which the course proposes to develop its critical capacity and analysis. The first four sessions, Institution, Discipline, Metaphor and Intertwine, develop in essence, an epistemology of the project, its poetics. The rest of the classes propose a critical review of contemporary architecture, putting it into context.

Architecture and invention, inseparable concepts, are the basis from which to propose a beginning, which makes of the “look around” from the architect’s attentiveness to the context that is essentially time. Making the “put in time” the methodological axis from which “re-invent” a more typical way of being an architect.

A look-in-turn, directed, of course, towards architecture itself -the world of the architect- but, above all, a oblique looking to other fields of knowledge that in one way or another form the basis and give it meaning. To be an architect, I advance as a hypothesis, is always to learn to think in a certain way, which is specific, although not exclusive to the architect. A thinking based on phenomenology, if we understand it, as suspension of knowledge, to re-think, precisely what we already take for granted. With Martin Heidegger; “Thinking upside down”. 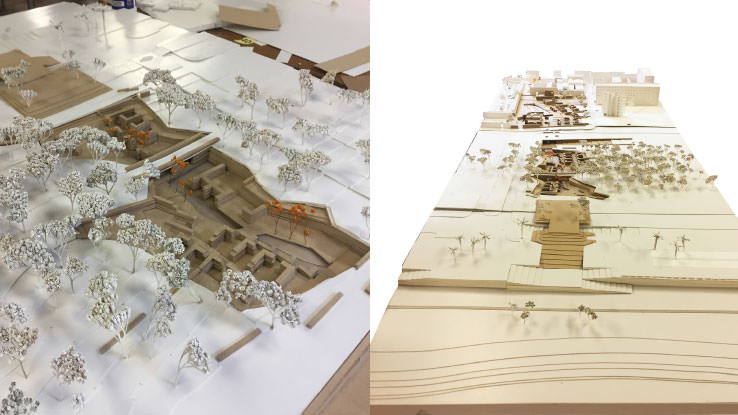 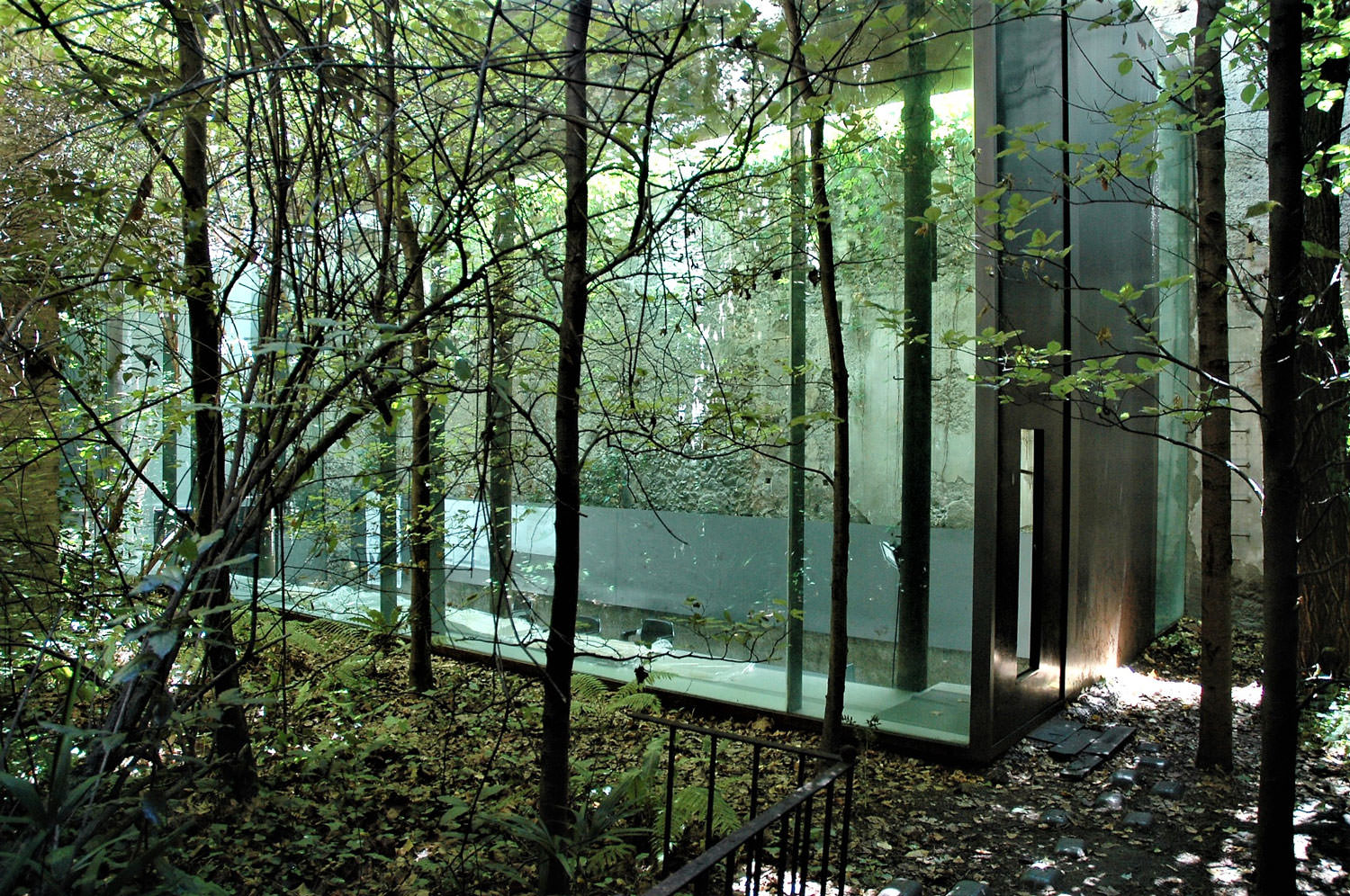 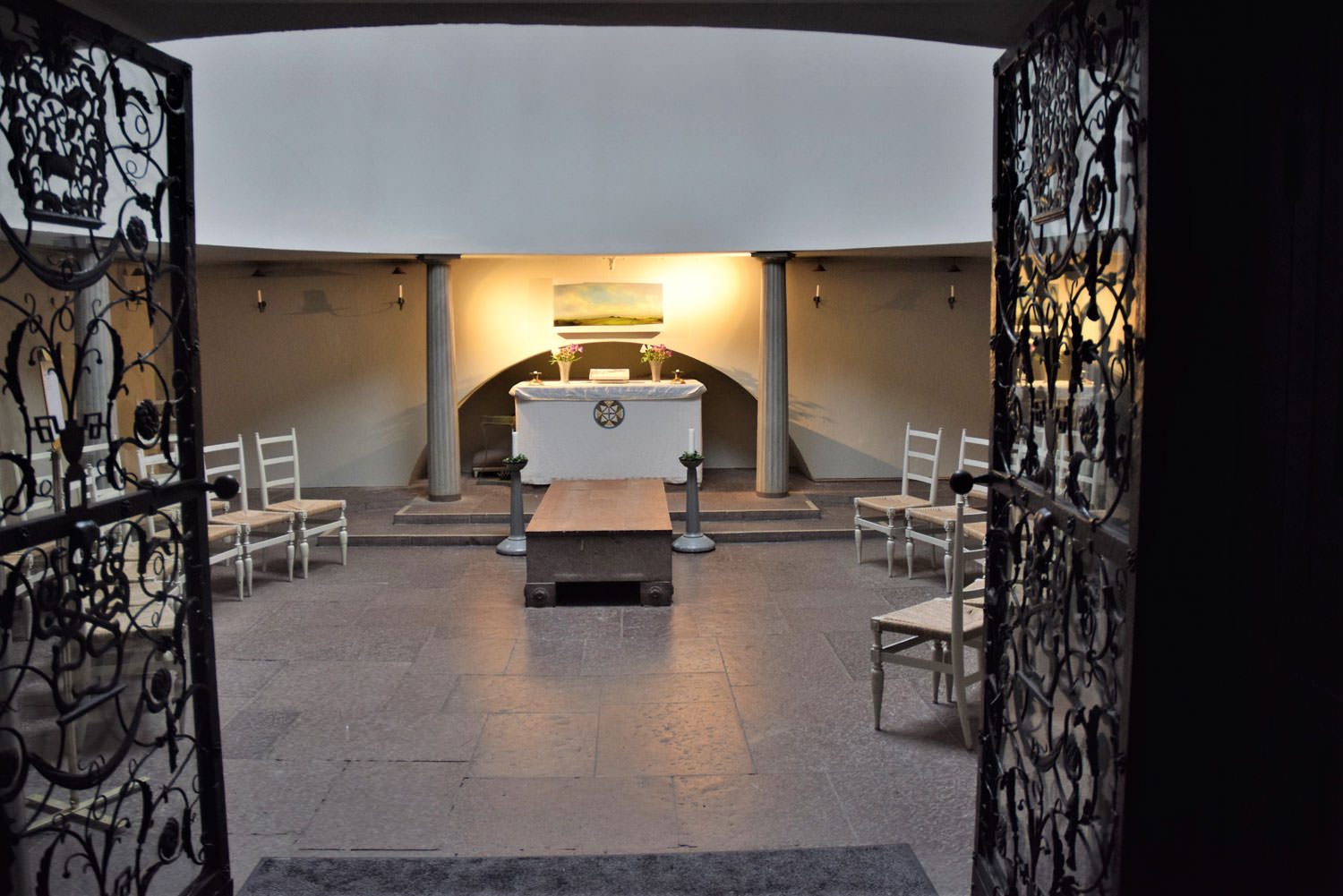 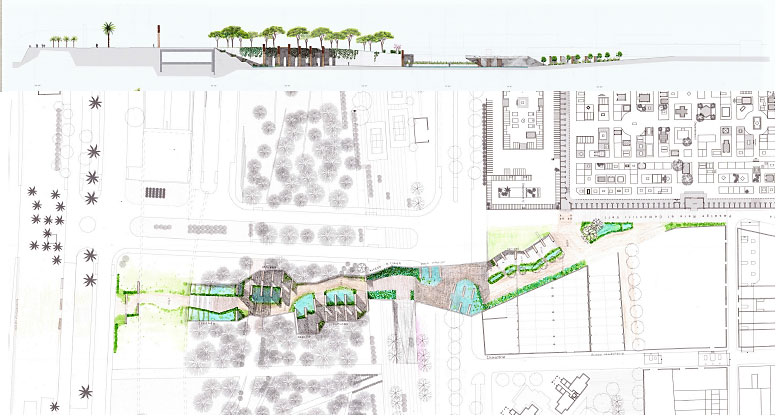