The analysis of the fundamental elements of the urban and territorial structure and dynamics is divided into the following modules: 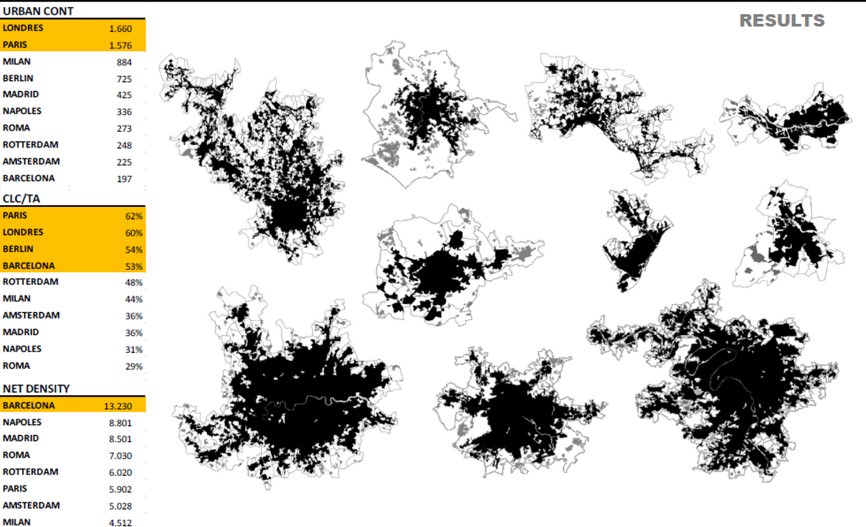 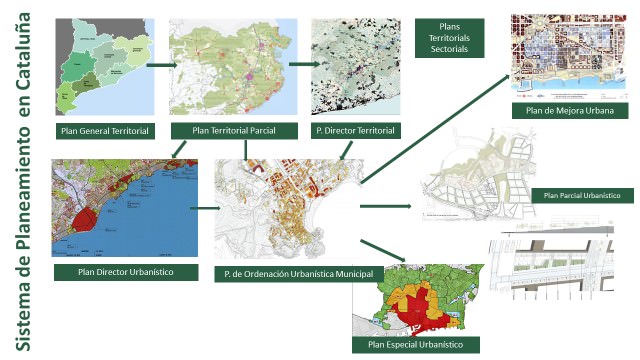 Urban and Regional Analysis and Planning